Angga Dwimas Sasongko (born 1985) is an Indonesian film director. He studied at the University of Indonesia with a major in political science. His career began when he was 19 years old. In 2008, he founded Visinema Pictures, an award-winning |film production| Company based in Jakarta, Indonesia.

With his film Cahaya Dari Timur: Beta Maluku (We Are Moluccans), he became the youngest producer ever to win a Citra Award for Best Picture in Festival Film Indonesia, the country's most prestigious film award.

His other films also gained recognition and appreciation both from the Indonesian and international film industry, including Surat Dari Praha (Letters from Prague) (2016), Indonesia's official entry for the Academy Awards' Best Foreign Language Film. His other films are Hari Untuk Amanda (2009), Filosofi Kopi (2015), Bukaan 8 (2017) and Filosofi Kopi 2: Ben & Jodi (2017).

He is one of Indonesia's most respected film directors and the first in the country to collaborate with Fox International Production for Wiro Sableng (212 Warrior) (2018). 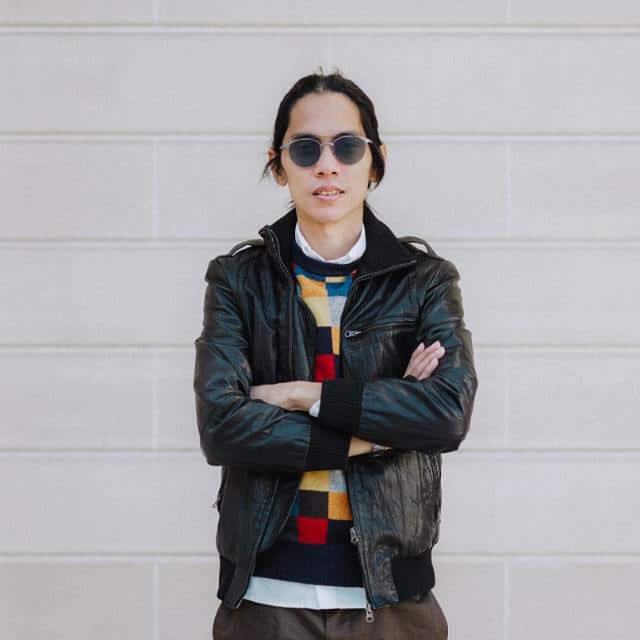 Angga Dwimas Sasongko
resources
source
Adapted from content published on wikipedia.org
credit
Last modified on May 29, 2021, 1:03 pm
previous
next
Videocide.com is a service provided by Codecide, a company located in Chicago, IL USA.