Anne Bauchens (1882 - 1967) was an American film editor. She is particularly remembered for her collaboration over 40 years with the director Cecil B. DeMille.

Originally Roseanne Bauchens, she was born in St. Louis, Missouri, to Otto Bauchens and Louella McKee. She had a brother named Harry. She was never married.

Bauchens was trained as an editor by DeMille, and shared her first credit with him on the film Carmen (1915). Prior to 1918, DeMille had edited, as well as directed, his films. After Carmen and We Can't Have Everything (1918), Bauchens no longer shared the editing credits with DeMille. She edited DeMille's films for the rest of their long careers, through the film The Ten Commandments (1956).

Despite her long career and her series of awards, the characterizations of Bauchens as an editor are not invariably flattering. Margaret Booth, another film editor, has been quoted as saying in 1965 that "Anne Bauchens is the oldest editor in the business. She was editing for years before I came into the business. DeMille was a bad editor, I thought and made her look like a bad editor. I think Anne really would have been a good editor, but she had to put up with him — which was something." 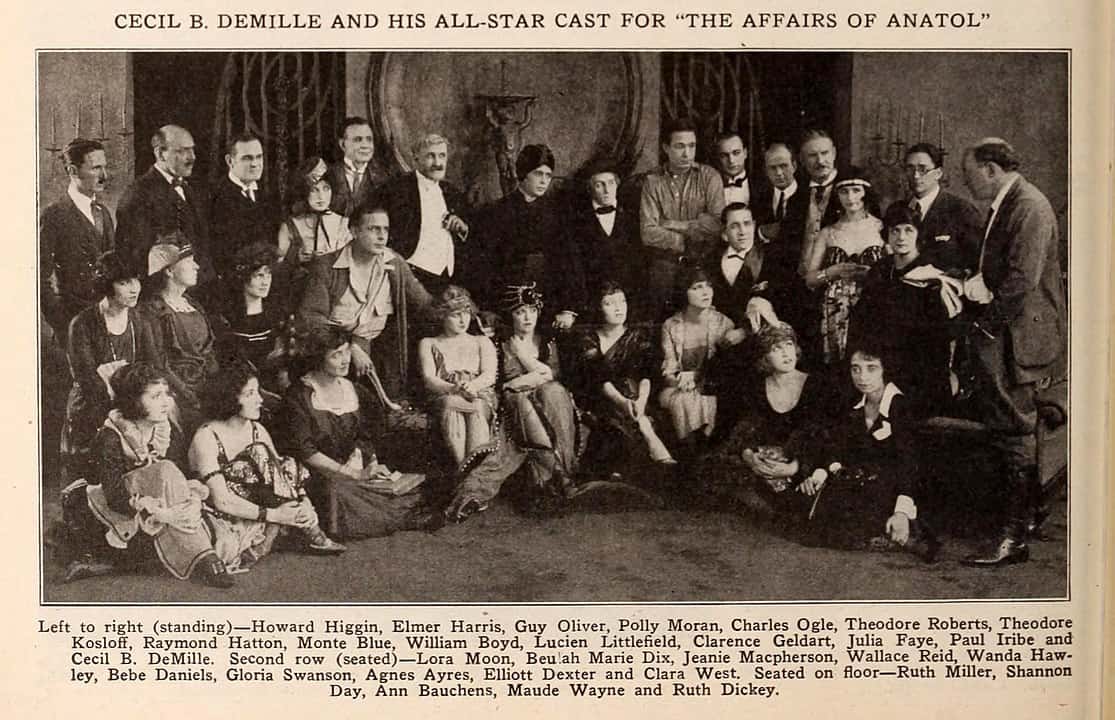