Anna-Lou "Annie" Leibovitz (born 1949) is an American portrait photographer. She is best known for her engaging portraits, particularly of celebrities, which often feature subjects in intimate settings and poses. Leibovitz's polaroid of John Lennon and Yoko Ono, taken five hours before Lennon's murder, is considered Rolling Stone magazine's most famous cover photograph. The Library of Congress declared her a Living Legend, and she is the first woman to have a feature exhibition at Washington's National Portrait Gallery. 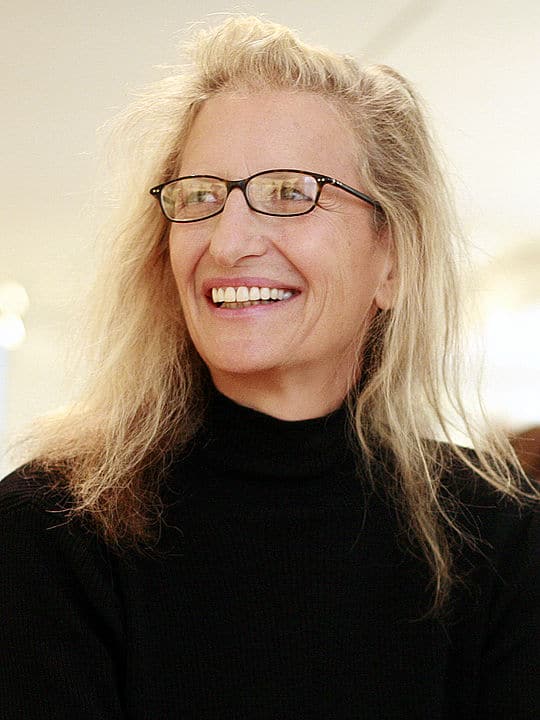