Antoni Krauze (1940 - 2018) was a Polish screenwriter and director. Krauze was born on 4 January 1940 in Warsaw, Poland. He studied filmmaking at the National Film School in Łódź (1966). He was the older brother of cartoonist and illustrator Andrzej Krauze. 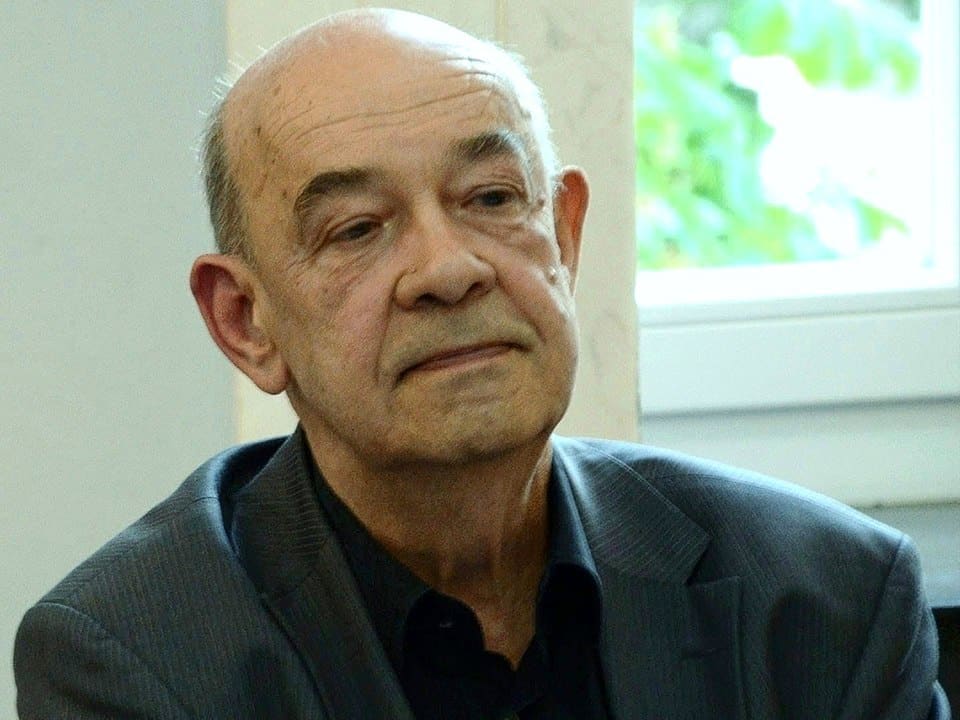