Antonio Pietrangeli (1919 - 1968) was an Italian film director and screenwriter. He was a major practitioner of the Commedia all'italiana genre.

Pietrangeli was born in Rome. He started in the film industry by writing movie reviews for Italian cinema magazines such as Bianco e Nero and Cinema.

As a screenwriter, his works include Ossessione and La terra trema directed by Luchino Visconti, Fabiola directed by Alessandro Blasetti, and Europa '51 directed by Roberto Rossellini.

He won the Nastro d'Argento for Best Director for Io la conoscevo bene.

Pietrangeli died from drowning by accident in the Gulf of Gaeta in 1968, while working on the film Come, quando, perché. The movie was completed by his friend, director Valerio Zurlini. 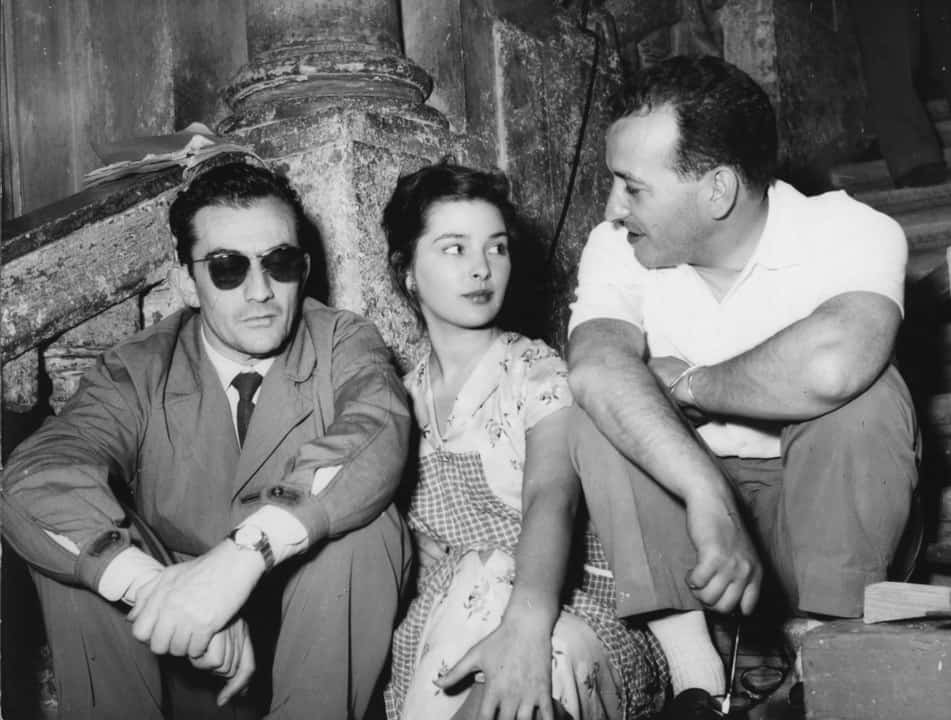