Hossain was born in Old Dhaka in 1948. He completed his SSC from Armanitola Government High School and HSC from Notre Dame College, Dhaka in 1965 and 1967 respectively. He graduated in architecture from BUET and a diploma in cinematography from the Film and Television Institute of Pune, India.

Hossain worked as a cinematographer of a total of 15 fiction and 30 documentary films.

Hossain migrated to France after the death of his first wife in 1991. In 1993, he married a French woman and had two sons together.

Hossain was found dead in the Olio Dream Haven hotel in the Panthapath area in Dhaka on 1 December 2018. He had been staying at this hotel as he was serving as a judge for a local photography competition. 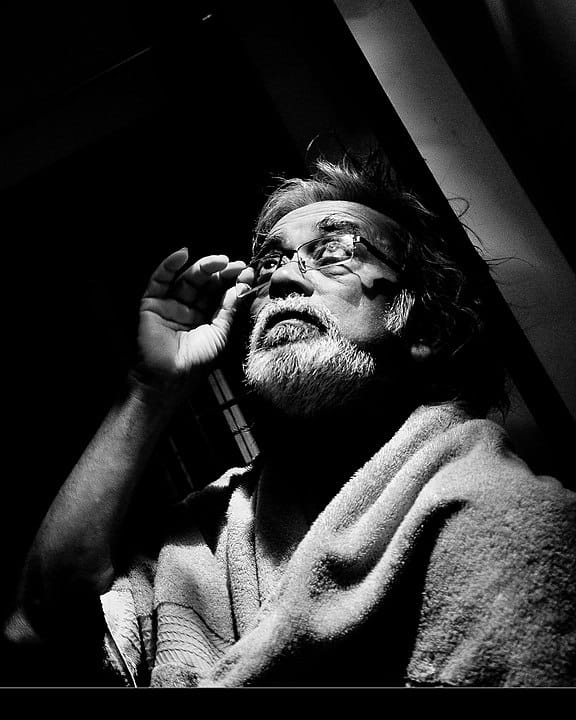 Anwar Hossain
resources
source
Adapted from content published on wikipedia.org
credit
Last modified on June 11, 2021, 5:19 am
previous
next
Videocide.com is a service provided by Codecide, a company located in Chicago, IL USA.