Themes reflected in his films (frequently discussed in interviews) include dreams, nature, sexuality (including his own homosexuality), and Western perceptions of Thailand and Asia, and his films display a preference for unconventional narrative structures (like placing titles/credits at the middle of a film) and for working with non-actors. Cinephiles affectionately refer to him as "Joe" (a nickname that he, like many with similarly long Thai names, has adopted out of convenience).

Apichatpong has also widely exhibited in galleries, including at FACT, Liverpool, and, in 2010 at the British Film Institute, in the BFI Gallery, London, the contemporary Art space sited within BFI Southbank. 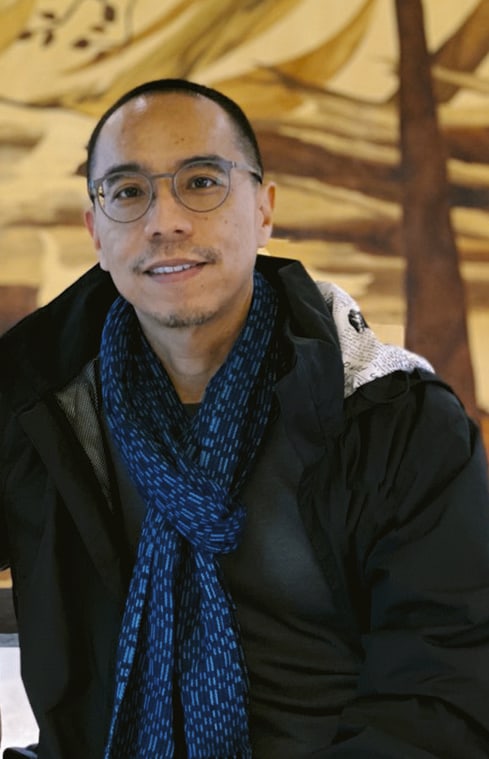