Apurva Asrani (born 1978) is a National Award, Filmfare Award & Screen Award-winning filmmaker based in Goa, India. He has written the human rights drama Aligarh (2016), the courtroom drama Criminal Justice: Behind Closed Doors (2020), has co-written & edited the film Shahid (2013), the cult gangster film Satya (1998) & the web series Made in Heaven (2019).

He is also the director of the Tera Mera Pyar (2005) music videos for Sony Music India.

Apurva is also an influential voice in the fight for equal rights for the LGBTQ in India.

In 2001, Apurva won the National Film Award for Best Editing for Snip!, a bilingual comedy directed by Sunhil Sippy. The National Awards citation read, "For creating an evocative rhythm enhancing the pace of the narrative while aesthetically maintaining the unity of form and content."

He was also nominated for a Zee Cine Award for his edit of Hansal Mehta's Chhal (film) in 2001.

In 2013 Apurva won the Life Ok Screen Award for Best Screenplay for Shahid which he shared with director Hansal Mehta.

In 2017, Apurva was nominated for 'Best Editing' & 'Best Original Screenplay' for Aligarh at the South African International Film Festival, also known as the RapidLion Awards. 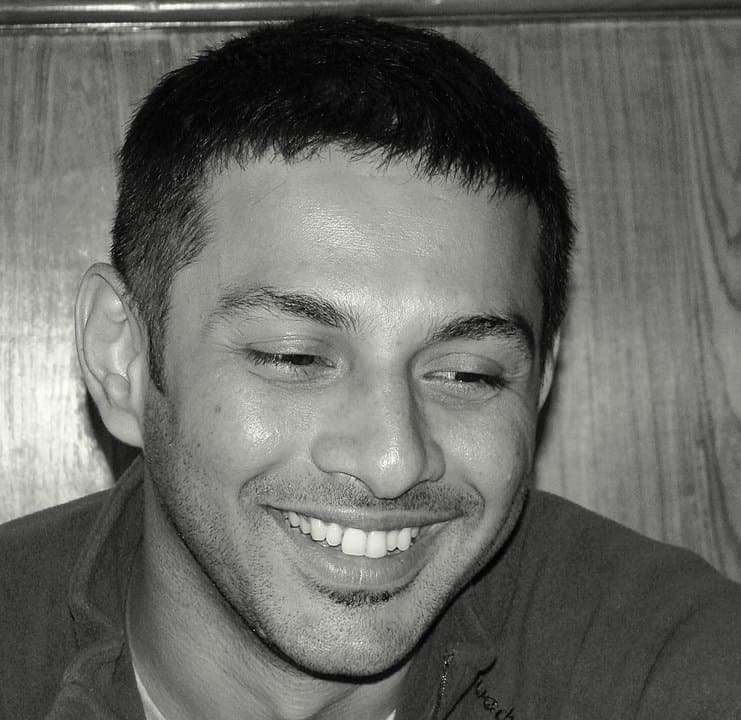