He studied Civil Administration at Cokroaminoto University in Yogyakarta, Central Java, and began his theatrical career in the early 1960s as an actor in a study group in Central Java with W.S. Rendra. After finishing his degree in 1967, he moved to Jakarta and founded Teater Kecil (Little Theater), a laboratory where he and other actors could experiment using the workshop model, emphasizing the whole person, as introduced by W.S. Rendra, but Noer was focused on the practical aspect of cultivating acting skills. According to the Columbia Encyclopedia of Modern Drama, he was a prolific playwright and director from the 1970s until his death in 1995, directing all of his original plays including his best-known work, Kapai-Kapai ("Reaching Out"; translated as "Moths" in English) in 1970.

His screenplays have won numerous awards, including Pemberang, which won the Golden Harvest trophy for Best Dialogue at the Film Festival Asia (FFA) in 1972, Rio Anakku (1973), Melawan Badai (1974), Pengkhianatan G30S/PKI (1984), and Taksi (1990) which received Citra awards at the Indonesian Film Festival (FFI). Translations of his plays have appeared in several languages, including English, French, Swedish, and Chinese.

In 1972–73, he participated in the Iowa Writers' Workshop, an international writing program in the United States.

He received the S.E.A. Write Award in 1990. Two years later, his film Bibir Mer (Mer's Lips) was submitted for consideration as the Indonesian entry for the Academy Award for Best Foreign Language Film.

His most notable poetry works include Selamat Pagi Jajang (1979) and a collection of poetry published after his death, Nyanyian Sepi (1995). 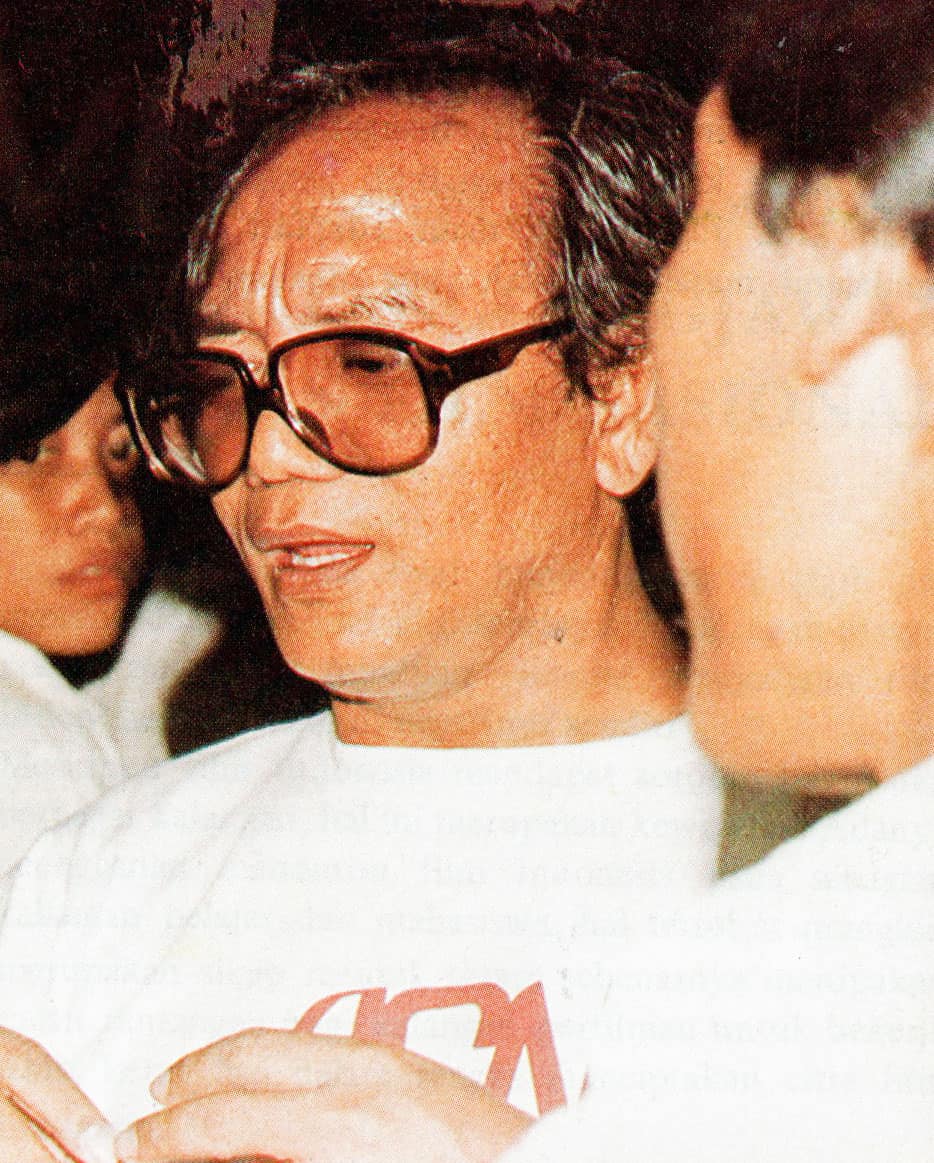 Arifin C. Noer
resources
source
Adapted from content published on wikipedia.org
credit
Last modified on June 15, 2021, 1:07 am
previous
next
Videocide.com is a service provided by Codecide, a company located in Chicago, IL USA.