Arthur Charles Miller, A.S.C. (1895-1970) was an American cinematographer. He was nominated for the Oscar for Best Cinematography six times, winning three times: for How Green Was My Valley in 1941, The Song of Bernadette in 1944, and Anna and the King of Siam in 1947.

Born in Roslyn, New York, he began his movie career at the age of 13. According to a 1970 interview with Leonard Maltin, he once worked for a horse dealer. One day, he was returning home from delivering some horses and was sitting on a horse when a man offered him a job in motion pictures because he could ride bareback. Miller recalled, "The first day we went out to a golf course in Brooklyn, and I rode this horse all over, got chased, and all." He found himself working as an assistant to filmmaker Fred J. Balshofer. The two remained lifelong friends and in 1967 co-wrote the book about the early days of film titled One Reel a Week.

Miller eventually joined Pathé and, although only 19 years old, became the cinematographer for the 1914 adventure serial The Perils of Pauline. He worked for Astra Film Co. and then Solax Studios in New Jersey.

In 1918, he and his brother Bill founded the Motion Picture Industry Union. He moved to Hollywood and had a lengthy tenure at Paramount from the late teens throughout the 1920s. In 1932, Miller signed a long-term contract with Fox Film Corporation to be the cinematographer for every Shirley Temple film. He retired in 1951 for health reasons but remained active in the industry as president of the American Society of Cinematographers.

He died in Los Angeles, California, in 1970 and was interred in the Hollywood Memorial Park Cemetery.

In August 1973, his widow Mae Miller and Donald Crisp attended the dedication of the Arthur Miller Memorial Fountain and Arbor at the Motion Picture & Television Country House and Hospital in Woodland Hills. 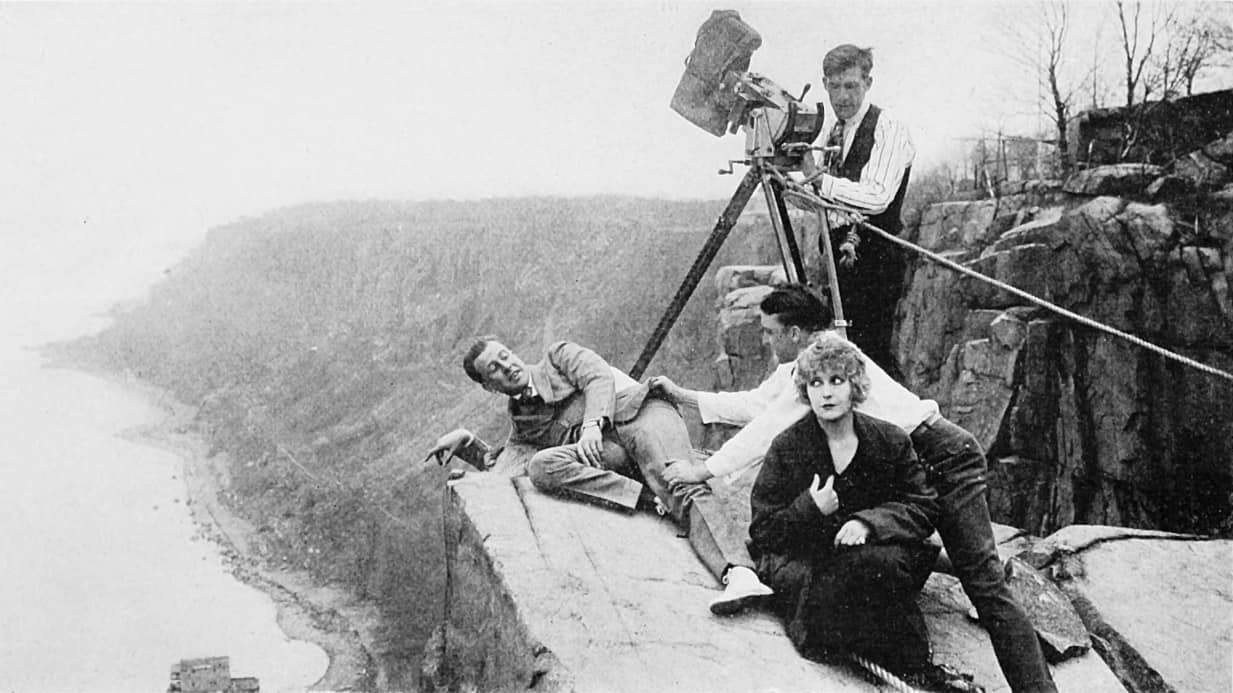 Arthur Miller
resources
source
Adapted from content published on wikipedia.org
credit
Last modified on June 21, 2021, 2:28 am
previous
next
Videocide.com is a service provided by Codecide, a company located in Chicago, IL USA.