In 1997, Ripstein won the National Prize of Arts and Sciences, the second filmmaker after Buñuel to do so.

Some of Ripstein's films, especially the earlier ones, "highlighted characters beset by futile compulsions to escape destinies". Many of his films are shot in tawdry interiors, with bleak brown color schemes, and seedy pathetic characters who manage to achieve a hint of pathos and dignity. Así es la vida, according to Jonathan Crow, "boldly reworks the ancient Greek drama Medea, employing a dizzying array of flashbacks and Brechtian devices". Deep Crimson, according to the New York Times, is "a ferociously anti-romantic portrait of an obese nurse and a seedy small-time gigolo whose bungling scheme to swindle a succession of lonely women out of their life savings turns into a killing spree." 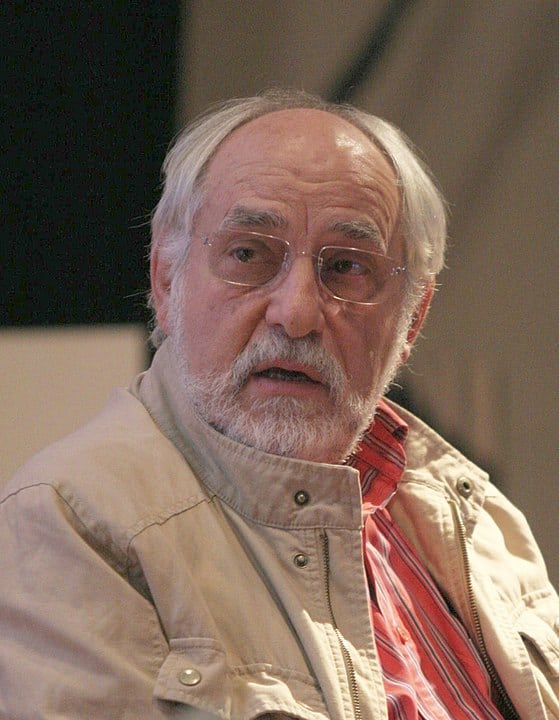