Arun Kumar Aravind was better known as the editor of director Priyadarshan, owns to his credit a span of 10 years experience as a film editor. Arun, who hails from Thiruvananthapuram, had done his schooling in St. Thomas Residential School, graduated from M.G. College, Trivandrum with a B.SC in Physics, and later moved to Chennai to master Visual Effects from Pentamedia. He started his career as a visual effect artist with Pentamedia

Arun Kumar Aravind has been director Priyadarshan's, principal editor from Vettam (2004) onwards before he turned to filmmaking with Cocktail. He edited Priyadarshan's Tamil film Kanchivaram which got National Film Award for the Best Film in 2008. He had also worked with other well-known directors like T. K. Rajeev Kumar, Shaji Kailas, Suresh Krishna.

Arun was nominated for Shantharam Award and National Award for best editing (Kancheevaram). Arun is the winner of the 2011 Asianet Ujala Film Award & Mathrubhumi-Kalyan Film Award for the Best Editor. 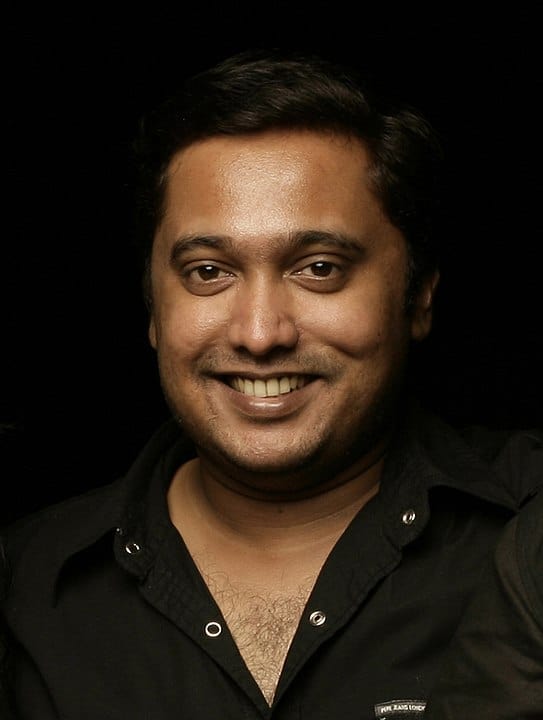