Arundhati Devi (1925-1990) was an Indian actress, director, writer, and singer who is predominantly known for her work in Bengali cinema.

Arundhati Devi was a student of Visva-Bharati University where she was trained in Rabindra Sangeet by Sailajaranjan Majumdar. She began her career as a Rabindra Sangeet singer at All India Radio in 1940. As an actress, Arundhati Devi made her film debut in Kartik Chattopadhyay's Bengali film Mahaprasthaner Pathe (1952) which also had a Hindi version under the title Yatrik. Further on she collaborated with directors such as Devaki Kumar Bose in Nabajanma (1956), Asit Sen in Chalachal (1956) and Panchatapa (1957), Prabhat Mukhopadhyay in Maa (1956), Mamata (1957), Bicharak (1959), and Akashpatal (1960), and Tapan Sinha in Kalamati (1958), Jhinder Bondi (1961), Jatugriha (1964). In 1963, she was conferred with BFJA Award for Best Actress for her role in the National Award-winning Bengali film Bhagini Nivedita (1962) directed by Bijoy Bose. In 1967, she was conferred with the National Film Award for Best Film Based On High Literary Work for her directorial debut Chutti at the 14th National Film Awards.

Arundhati was born in Barisal, East Bengal, in British India (now Bangladesh). In 1955 she had a short-lived marriage with the director Prabhat Mukherjee. However, in 1957 she met film director Tapan Sinha at the Berlin International Film Festival and they eventually got married. Their son is scientist Anindya Sinha. She died on 1 January 1990. 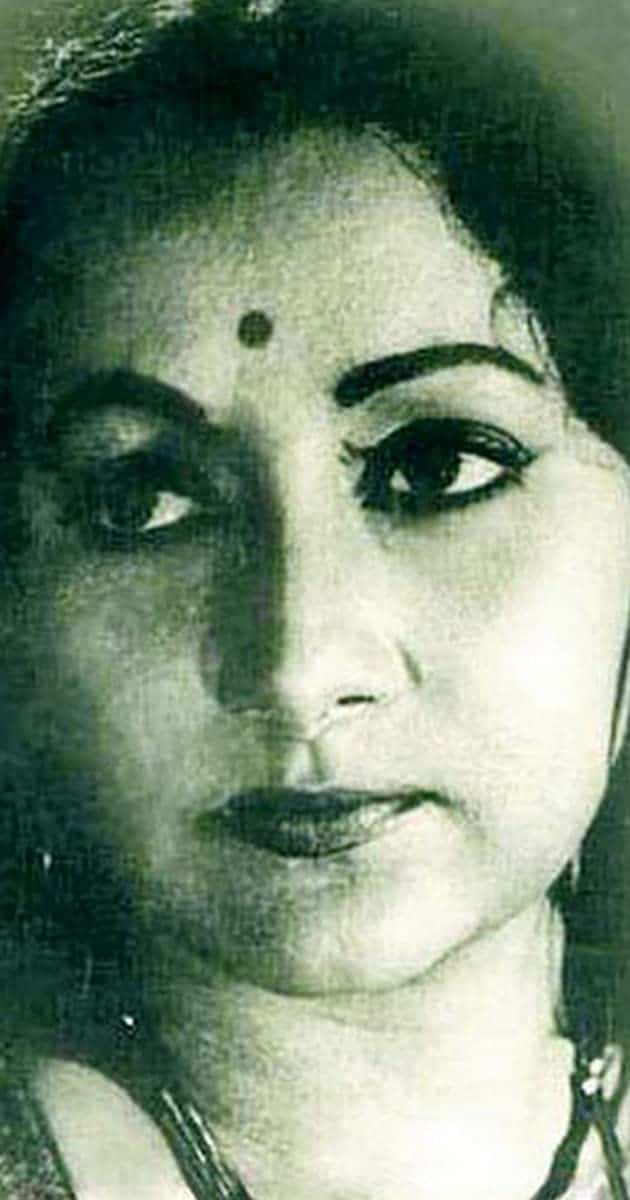