Ashutosh Gowariker (born 1964) is an Indian film director, actor, screenwriter, and producer. He is known for directing films "set on a huge canvas while boasting of an opulent treatment". His works in Hindi cinema include Lagaan (2001), Swades (2004), Jodhaa Akbar (2008), What's Your Raashee? (2009), Khelein Hum Jee Jaan Sey (2010) and Mohenjo Daro (2016). His film Lagaan was nominated in the Best Foreign Language Film category in the 74th Academy Awards, which makes him a voting member of the Academy Awards. He returned to acting by playing the lead role in the critically acclaimed comedy-drama Ventilator (2016).

Gowariker was born in a Marathi family to Ashok and Kishori Gowariker. His family hails from Kolhapur. He is married to Sunita (former actor Deb Mukherjee's daughter from his first marriage) and they have two sons, Konark and Vishwang.

In 2001, Gowariker wrote and directed the period epic movie Lagaan, produced by and starring Aamir Khan. Lagaan was the story of a cricket match between British officers and Indian villagers in the late 18th century. It ranked third among 2001's Indian movies in terms of gross revenue.

In 2016, Gowariker directed the film Mohenjo Daro, starring Hrithik Roshan. He returned to acting by playing the lead role in the critically acclaimed comedy-drama Ventilator (2016), which was produced by Priyanka Chopra.

In 2016, Gowariker returned to screen as an actor in the Marathi film, Ventilator. Allegedly, he took about 6 months to agree to do the film. The film went on to become a box office success and was critically acclaimed. 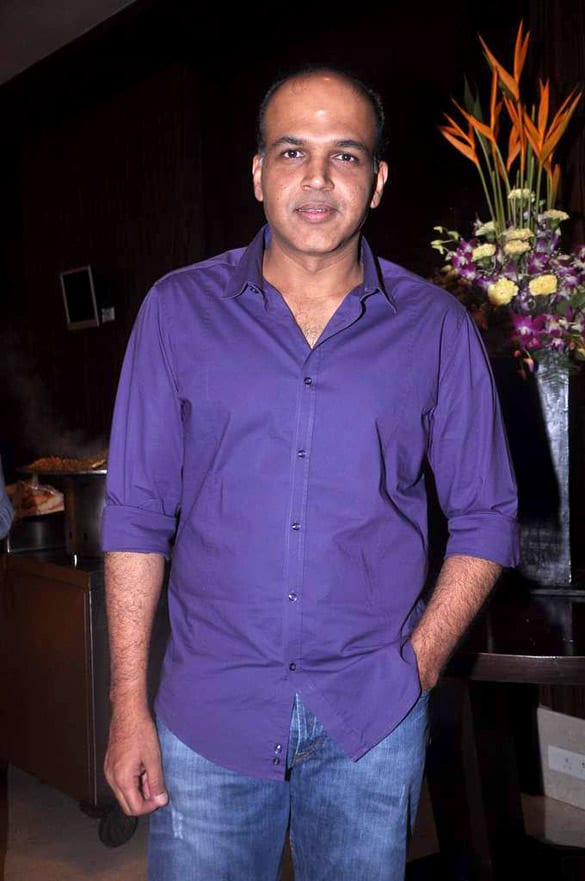