Together with Chairil Anwar and Rivai Apin, Sani published Tiga Menguak Takdir in 1950. In the 1950s, together with Usmar Ismail, he founded Akademi Teater Nasional Indonesia (Indonesia National Theater Academy).

Sani's first screenplay was Lewat Djam Malam (Past Curfew) which obtained an award in the 1955 Indonesian Film Festival. His other screenplays that obtained Citra awards were Naga Bonar, Kejarlah Daku Kau Kutangkap (Chase Me, I'll Catch You), Titian Serambut Dibelah Tujuh, and Kemelut Hidup (Life Crisis). Apa yang Kau Cari, Palupi? (What are You Looking for, Palupi?) received an award in the Asian Film Festival.

He had become a chairman of Dewan Perfilman Nasional (the National Film Board). After that, the situation of Indonesian cinema deteriorated. He then focused on writing screenplays for soap operas, adapted from Indonesian novels, such as Sitti Nurbaya, Salah Asuhan, and Sengsara Membawa Nikmat.

Sani received an Anugerah Seni award in 1969 and a Bintang Mahaputera medal in 2000 from the government. According to Ajip Rosidi, he could speak English, Dutch, French, and German. 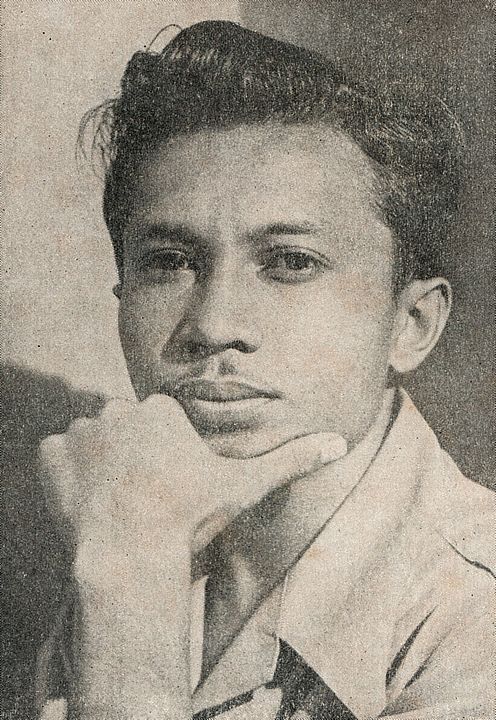