Azfar Jafri is a Pakistani film director, screenwriter, actor, and VFX artist. He is best known for his Independent film Siyaah which earned him critical recognition and accolades including a nomination of the ARY Film Award for Best Director at the 1st ARY Film Awards.

Azfar started his career as a 3D Character Animator and eventually became a VFX lead at Trango, where he worked on several television commercials for both local and international clients, including Lexus, Scion, Nike, UPS & Mobilink-BlackBerry.

Azfar's independent short films lead him to his first feature as a director, Siyaah, which was produced by Imran Raza Kazmi and written by Osman Khalid Butt.

He was the head of the animation for the 2018 movie Allahyar and the Legend of Markhor, both a critical as well as a commercial success, while also giving his voice to a key character, Hero.

After successful films like Janaan and Parchi, he is currently directing a PAF film Sherdil, set to release in 2019.

Another 2019 release will be Heer Maan Ja, a Punjab-centered romantic flick with action, drama, and comedy that will reunite the team which produced his previous hits: producer Imran Raza Kazmi, actors Ali Rehman Khan and Hareem Farooq as well as Osman Khalid Butt as choreographer. 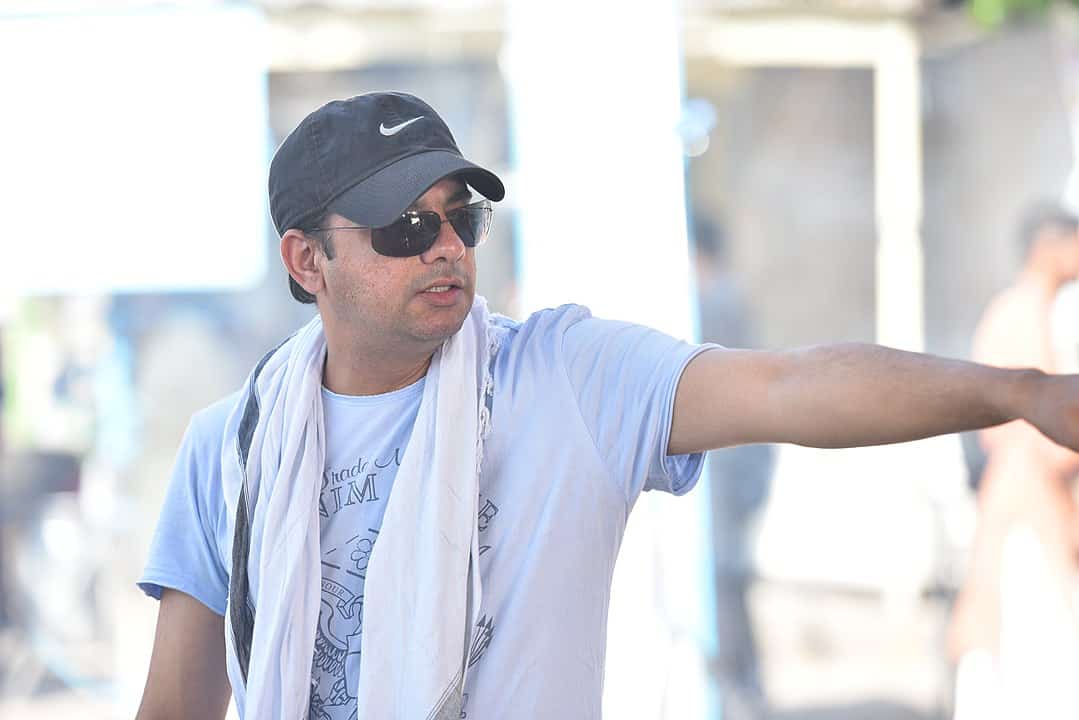