Levinson was born in Baltimore, Maryland, the son of Violet "Vi" (née Krichinsky) and Irvin Levinson, who worked in the furniture and appliance business. He is of Russian Jewish descent. After growing up in Forest Park, Baltimore, and graduating from Forest Park Senior High School in 1960, Levinson attended Baltimore City Community College, and American University in Washington, D.C. at the American University School of Communication where he studied broadcast journalism. He then moved to Los Angeles to work as an actor, writer and performed comedy routines. Levinson at one time shared an apartment with would-be drug smuggler (and basis for the movie Blow) George Jung.
Career

Levinson's first writing work was for variety shows such as The Marty Feldman Comedy Machine, The Lohman and Barkley Show, The Tim Conway Show, and The Carol Burnett Show. After some success as a screenwriter – notably the Mel Brooks comedies Silent Movie (1976) and High Anxiety (1977) (in which he played a bellboy) and the Oscar-nominated script (co-written by then-wife Valerie Curtin) ...And Justice for All (1979) – Levinson began his career as a director with Diner (1982), for which he had also written the script and which earned him an Oscar nomination for Best Original Screenplay.

Diner was the first of four films set in the Baltimore of Levinson's youth. The other three were Tin Men (1987), a story of aluminum-siding salesmen in the 1960s starring Richard Dreyfuss and Danny DeVito; the immigrant family saga Avalon (1990) featuring Elijah Wood in one of his earliest screen appearances, and Liberty Heights (1999).

His biggest hit, both critically and financially, was Rain Man (1988), a sibling drama starring Dustin Hoffman and Tom Cruise in which Levinson appeared in a cameo as a doctor. The film won four Academy Awards, including Best Picture and Best Director. It also won the Golden Bear at the 39th Berlin International Film Festival.

He directed Dustin Hoffman again in Wag the Dog (1997), a political comedy co-starring Robert De Niro about a war staged in a film studio (Levinson had been an uncredited co-writer on Hoffman's 1982 hit comedy Tootsie). The film won the Silver Bear – Special Jury Prize at the 48th Berlin International Film Festival.

Levinson partnered with producer Mark Johnson to form the |film production| company Baltimore Pictures, with 1990's Avalon as the company's first production. Johnson departed the firm in 1994. Levinson has been a producer or executive producer for such major productions as The Perfect Storm (2000), directed by Wolfgang Petersen; Analyze That (2002), starring De Niro as a neurotic mob boss and Billy Crystal as his therapist, and Possession (2002), based on the best-selling novel by A. S. Byatt.

He has a television production company with Tom Fontana (The Levinson/Fontana Company) and served as executive producer for a number of series, including Homicide: Life on the Street (which ran on NBC from 1993 to 1999) and the HBO prison drama Oz. Levinson also played an uncredited main role as a judge in the short-lived TV series The Jury.

Levinson published his first novel, Sixty-Six (ISBN 0-7679-1533-X), in 2003. Like several of his films, it is semi-autobiographical and set in Baltimore in the 1960s. In 2004 he directed the two webisodes of the American Express ads "The Adventures of Seinfeld & Superman". In 2004, Levinson was the recipient of the Austin Film Festival's Distinguished Screenwriter Award. Levinson directed a documentary PoliWood about the 2008 Democratic and Republican National Conventions. The documentary, produced by Tim Daly, Robin Bronk and Robert E. Baruc, had its premiere at the 2009 Tribeca Film Festival.

Levinson, in 2011, was developing a film based on Whitey Bulger, the Boston crime boss. The film Black Mass (script by Jim Sheridan, Jez Butterworth, and Russell Gewirtz) is based on the book by Dick Lehr and Gerard O'Neill, and is said to be the "true story of Billy Bulger, Whitey Bulger, FBI agent John Connelly and the FBI's witness protection program that was created by J. Edgar Hoover." Levinson later left the project.

In 2010 Levinson received the Laurel Award for Screenwriting Achievement, which is the lifetime achievement award from the Writers Guild of America. 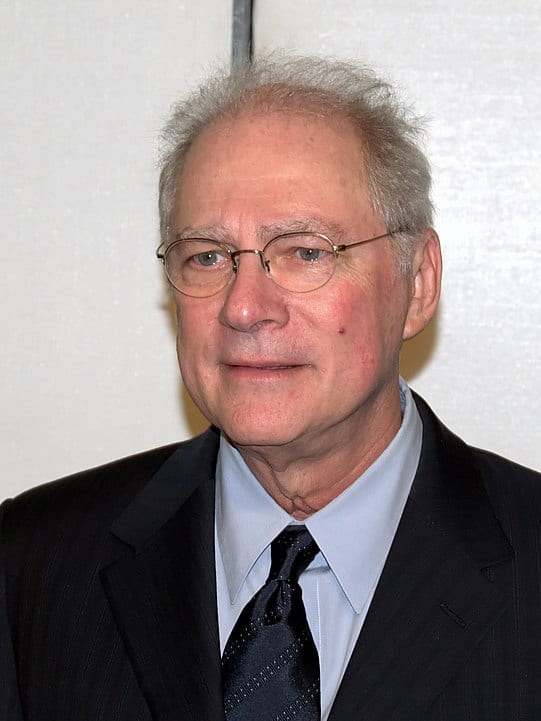