Robert Pickering "Bo" Burnham (born August 21, 1990) is an American comedian, musician, actor, film director, screenwriter, and poet. He began his performance career as a YouTuber in March 2006, and his videos have been viewed over 300 million times as of March 2021.

In addition to his career as a comedian, Burnham co-created and starred in the MTV television series Zach Stone Is Gonna Be Famous and released his first book of poetry, Egghead: Or, You Can't Survive on Ideas Alone, in 2013. His first feature film as writer and director, Eighth Grade, was released in July 2018 to widespread critical acclaim and received numerous accolades, including the Writers Guild of America Award for Best Original Screenplay and the Directors Guild of America Award for Outstanding Directing – First-Time Feature Film. In 2020, Burnham starred as Ryan Cooper in Best Picture nominee Promising Young Woman. 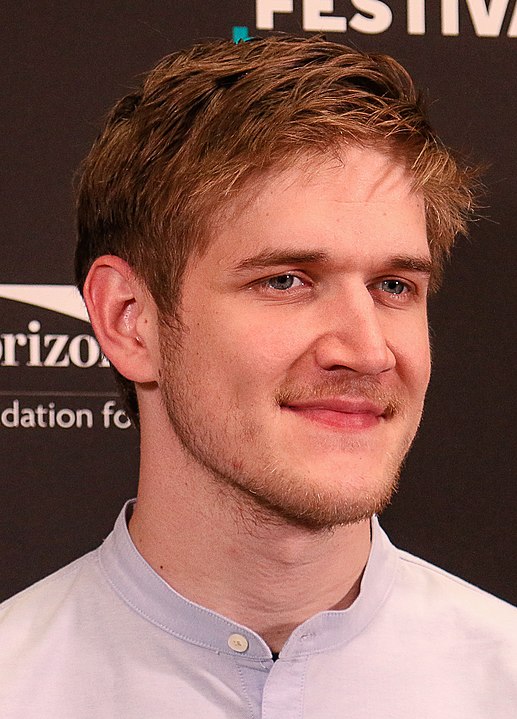 Bo Burnham
source
Adapted from content published on wikipedia.org
credit
Last modified on May 14, 2021, 11:51 pm
previous
next
Videocide.com is a service provided by Codecide, a company located in Chicago, IL USA.