Ciro Guerra (born 1981) is a Colombian film director and screenwriter. He is best known for his 2015 film Embrace of the Serpent, the film was nominated for Best Foreign Language Film at the 88th Academy Awards.

His 2015 film Embrace of the Serpent was screened in the Directors' Fortnight section at the 2015 Cannes Film Festival, where it won the C.I.C.A.E. Award. It won the Best Film award in the International Film Festivals of Odessa and Lima, where it also received a special prize from the Critics Jury. The film was also among the nominees for Best Foreign Language Film at the 88th Academy Awards, being the first Colombian film ever to be nominated.

In 2018, Guerra released his fourth feature film, Birds of Passage. Filmed in La Guajira Desert, Colombia, Guerra states that it is "like a gangster film, but something completely different from any gangster film that you have ever seen".

Guerra has also directed an adaptation of J. M. Coetzee's novel Waiting for the Barbarians, starring Mark Rylance, Johnny Depp, Robert Pattinson, Gana Bayarsaikhan, and Greta Scacchi. The film premiered at the Venice Film Festival on 6 September 2019 and was released on 7 August 2020, by Samuel Goldwyn Films.

Guerra was married to his longtime producer Cristina Gallego. The couple divorced during the filming of Birds of Passage which they co-directed.
Sexual misconduct accusations

In 2020, Latin American feminist periodical Volcánicas published an in-depth investigation with 8 women in the film industry accusing Guerra of sexual harassment and rape. The accusations covered a period of 6 years. Guerra denied the accusations and vowed to pursue legal action against those who had made them. 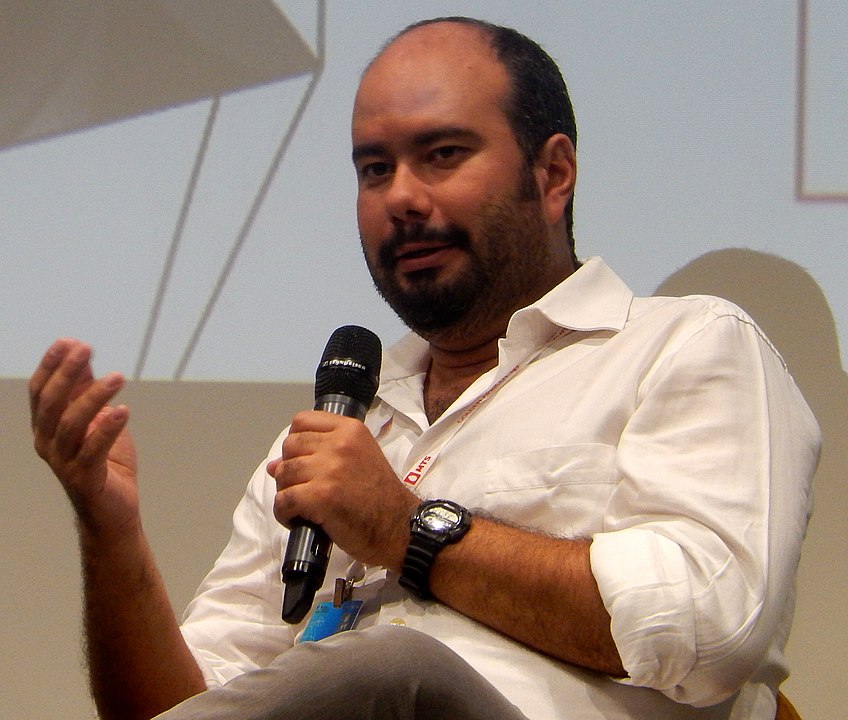