Greek-French film director, screenwriter and producer who lives and works in France.

Costa-Gavras (born 12 February 1933) is a Greek-French film director, screenwriter and producer who lives and works in France. He is known for films with overt political themes, such as the political thrillers, Z (1969), for which he won an Academy Award for Best Foreign Language Film, and Missing (1982), for which he won Palme d'Or and an Academy Award for Best Adapted Screenplay. Most of his films have been made in French; however, six of them were made in the English language: Missing (1982), Hanna K. (1983), Betrayed (1988), Music Box (1989), Mad City (1997), and Amen. (2002).

His film, Z, is one of the few films to be nominated for both the Best Picture and Best Foreign Language Film at the Academy Awards. It won the latter, as well as the Jury Prize at the Cannes Film Festival and the Golden Globe Award for Best Foreign Film. 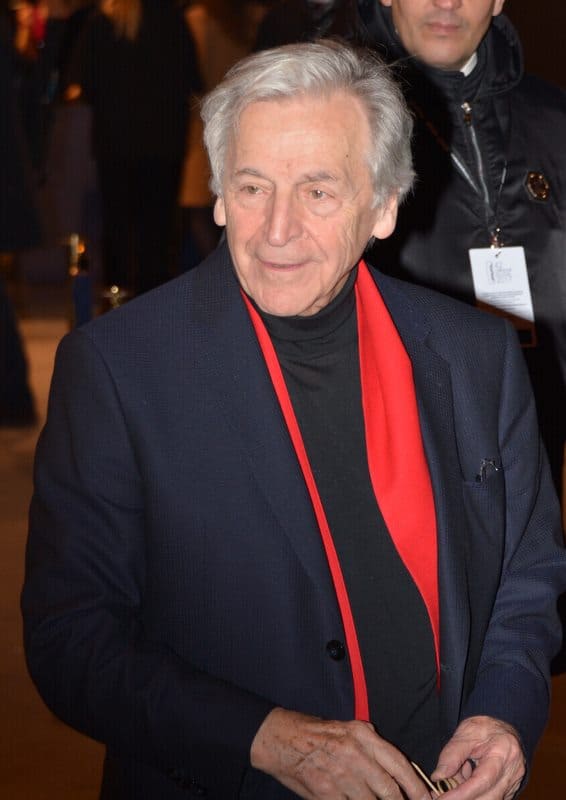 Costa-Gavras
see also
resources
source
Adapted from content published on wikipedia.org
credit
Last modified on November 26, 2020, 7:26 am
previous
next
Videocide.com is a service provided by Codecide, a company located in Chicago, IL USA.