In 2008, Green transitioned into comedy, directing the films Pineapple Express (2008), Your Highness and The Sitter (both 2011). He returned to his dramatic roots with the independent films Prince Avalanche and Joe (both 2013), followed by the films Manglehorn (2014), Our Brand Is Crisis (2015), and Stronger (2017). Green also directed the slasher film Halloween (2018), which he co-wrote with frequent collaborator Danny McBride. He is also set to direct the next two installments of the franchise.

Green, one of four children, was born in Little Rock, Arkansas, and grew up in Richardson, Texas. His mother, Jean Ann (née Hunter), was a Lamaze instructor, and his father, Hubert Gordon Green, Jr., was a medical school dean. Green attended Richardson High School, the University of Texas at Austin, and the University of North Carolina School of the Arts, where he studied film directing. He currently lives in Charleston.

As a college student, Green made the two short films, Pleasant Grove and Physical Pinball, at the North Carolina School of the Arts prior to his feature film debut in 2000, the critically acclaimed George Washington, which he both wrote and directed. He followed that with All the Real Girls in 2003 and Undertow in 2004.

In 2007, he directed Snow Angels, his first film of another author's screenplay, adapted from the Stewart O'Nan novel. The film debuted at Sundance in January and stars Sam Rockwell and Kate Beckinsale. It was released by Warner Independent Pictures. Green directed the Seth Rogen buddy comedy Pineapple Express in 2008, and the HBO series Eastbound & Down, for which he directed twelve episodes and served as a consulting producer. He is the creator of the animated series Good Vibes. He directed the comedy The Sitter, released in December 2011. Green also directed and co-wrote Prince Avalanche in 2013.

Green directed the horror sequel Halloween (2018), produced by Jason Blum, executive produced by John Carpenter, and co-written by Green and Danny McBride. as well as its sequels Halloween Kills and Halloween Ends which are both set for October 2021 and October 2022.

In April 2020, HBO was announced to be developing a Hellraiser television series that would serve as "an elevated continuation and expansion" of its mythology with Mark Verheiden and Michael Dougherty writing the series and Green directing several episodes; the three will also be executive producing the series with Danny McBride, Jody Hill, Brandon James and Roy Lee of Vertigo Entertainment.

Green's favorite films are, in order, Thunderbolt and Lightfoot, 2001: A Space Odyssey, The Gravy Train, The Bad News Bears, Deliverance, Nashville, and One Flew Over the Cuckoo's Nest.

It has been suggested, even by the director himself, that Green's films take a lot of influence from the works of fellow Texan Terrence Malick. Malick himself served as an executive producer of Green's 2004 film Undertow. Green has suggested that no other director had used voice-over narration so well, citing Malick's classic 1978 film Days of Heaven as the principal source of inspiration for Undertow.

In 2006 Green was the opening night guest at the CineYouth Festival – a film festival celebrating the work of youth filmmakers and presented by Cinema/Chicago also the presenting organization behind the Chicago International Film Festival. 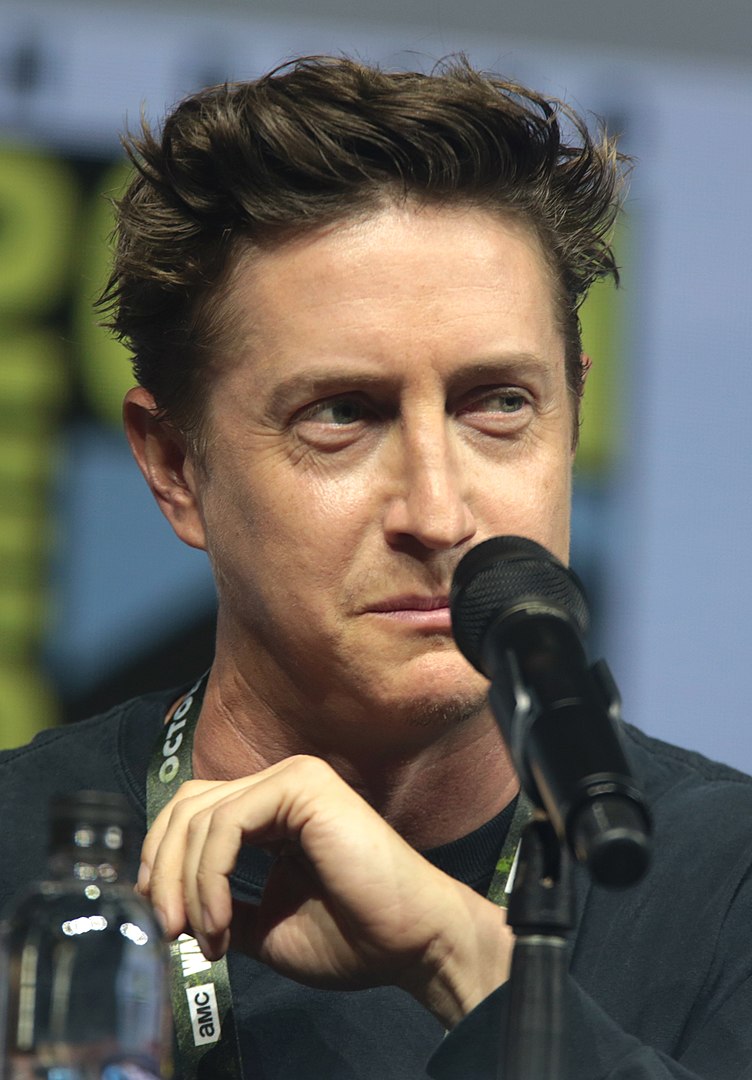