Dennis "Denny" Ayling BSC (23 June 1917 – 24 October 1998) was a British cinematographer. He is best known for his miniature effects cinematography for the 1979 science fiction film Alien, for which he won an Academy Award for Best Visual Effects.

Ayling had a long career of more than 50 years as a film and television commercial cinematographer, and as a cinematographer and director of documentaries.

He also served in photographic reconnaissance squadrons in the Royal Air Force and Royal Canadian Air Force during World War II, and for part of his service was based in Burma, where he covered many key events, including the Japanese surrender. 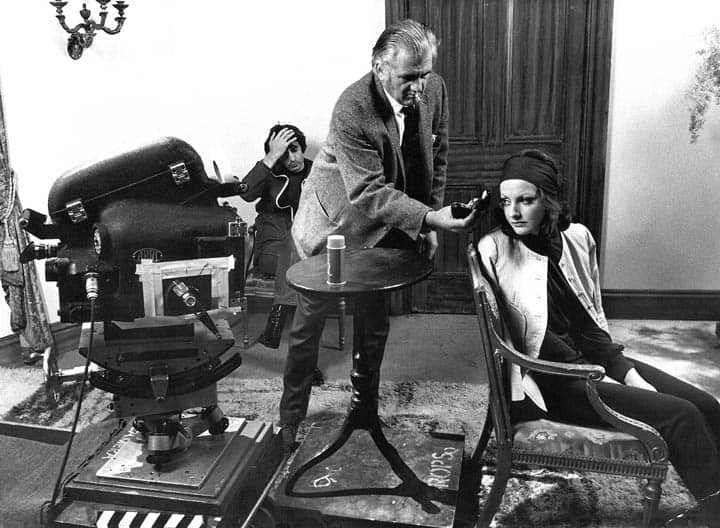 Dennis Ayling
resources
source
Adapted from content published on wikipedia.org
credit
Last modified on November 24, 2020, 12:18 am
previous
next
Videocide.com is a service provided by Codecide, a company located in Chicago, IL USA.