Doane Harrison (September 19, 1894 – November 11, 1968) was an American film editor whose career spanned four decades. For nearly twenty years, from 1935–54, he was a prolific editor of films for Paramount Pictures, including eleven films with director Mitchell Leisen. For twenty-five years, from 1941–1966, Harrison was editor, editorial supervisor or |associate producer| on all the films directed by Billy Wilder, who is now considered as one of the great 20th Century filmmakers. 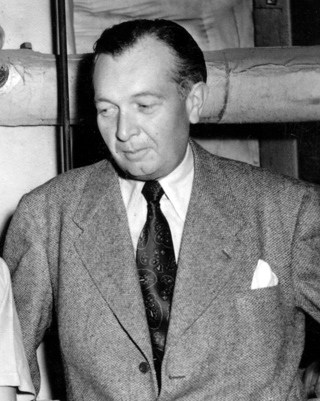