Domingos de Oliveira (1935–2019) was a Brazilian actor, scriptwriter, and director.

He graduated in Engineering from the ENE but never worked in that field. After getting involved in amateur theater, he started writing and directing for cinema. He did two assistant directorships for Joaquim Pedro de Andrade ("Manuel Bandeira, O Poeta do Castelo" and "Couro de Gato"). His first feature film, "Todas as mulheres do mundo", was made in 1966, and he has already written more than 20 plays and directed several films.

He was the father of actress and writer Maria Mariana, the youngest in the family. He was also married to Nazaré Ohana, mother of actress Claudia Ohana. 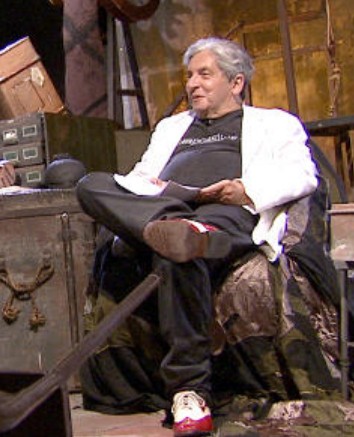