Doug Cox is an actor, writer, and director. He graduated from college in Cinema, then joined the improv comedy troupe The Groundlings where he wrote and performed for over twelve years.

As an actor, Doug Cox made dozens of appearances on TV, in film, and on stage.

As a writer, Doug Cox co-wrote several episodes of Pee-wee's Playhouse. He has also written live shows, screenplays, and video and TV material. He directed over 50 corporate shows and videos; he wrote, produced, and directed the indie film Shrink Rap. 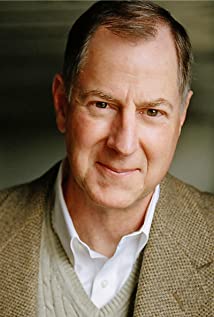