Edward Berger (born 1970) is a German director and screenwriter.

Edward Berger graduated from Theodor-Heuss-Gymnasium in Wolfsburg. He attended the Hochschule für Bildende Künste Braunschweig from 1990 to 1991 and then transferred to the Tisch School of the Arts at New York University, where he finished his studies in directing in 1994. At NYU, he created numerous short films, which were screened at many international film festivals. He gathered his first work experience at the U.S. Independent Production company Good Machine, working, among others, on the films of Ang Lee and Todd Haynes. Additionally, Edward Berger gave lectures and carried out workshops at Columbia University, and at Universität der Künste Berlin, and at the HFF Potsdam.

Edward Berger has been living in Berlin since 1997. His first feature based on his own screenplay was Gomez. He also worked as a screenplay author and director for episodes of the television series KDD – Kriminaldauerdienst. Aside from television productions, for which Edward Berger frequently wrote screenplays, he has also directed films. In 2012, his film Ein guter Sommer was awarded the Grimme-Preis. His film Jack was invited for the Berlinale 2014 and awarded the 2015 German Film Award in silver for the best feature film. Since August 2014, Berger has directed the first five episodes of the eight-part television series Deutschland 83 for UFA Fiction, which premiered at the 2015 Berlinale in the section Berlinale Special. 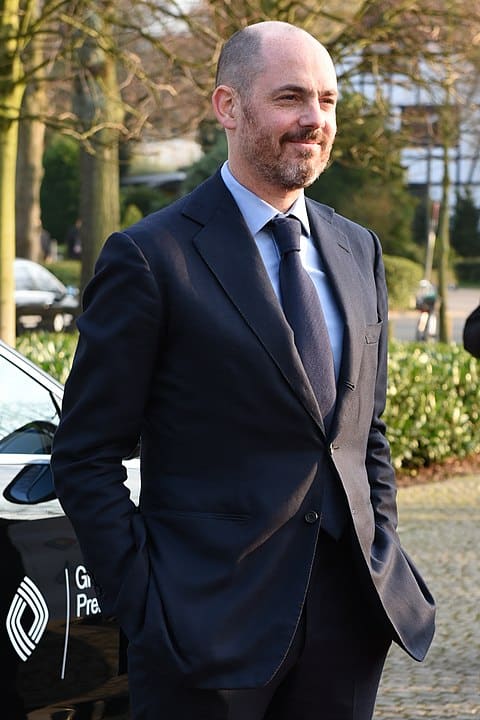