El Ranchito is a Spanish visual effects company for film, television, and advertising. Created in 2004, El Ranchito has participated in the postproduction of over one hundred spots and more than one hundred films and television series, many of them for the international market.

Their work has been recognized with eight Goyas in the section of Best Special Effects, with five VES (Visual Effects Society Awards) for Game of Thrones and The Impossible, with three Gaudí and with one Emmy and one HPA (Hollywood Professional Association) Award for the best visual effects for Game of Thrones. 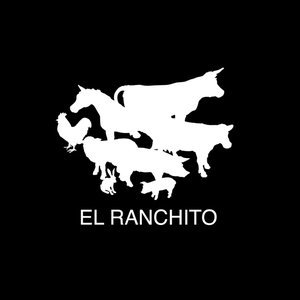