Francesco (Citto) Maselli (born 1930) is an Italian film director and screenwriter. He has directed 38 films since 1949.

Maselli graduated from the National Film School in 1949 and began his career as assistant director for Luigi Chiarini, Michelangelo Antonioni, and Luchino Visconti. Thanks to Visconti, Maselli manages to direct his first feature film, Abandoned, which showed in competition at the 16th Venice Film Festival.

In the 1980s, Maselli dedicated himself to more intimate films, generally focused on female portraits, such as A Tale of Love, with which Maselli won the Grand Jury Prize at the 43rd Venice Film Festival, where Valeria Golino was awarded her first Volpi Cup for Best Actress.

His 1990 film Il segreto was entered into the 40th Berlin International Film Festival. 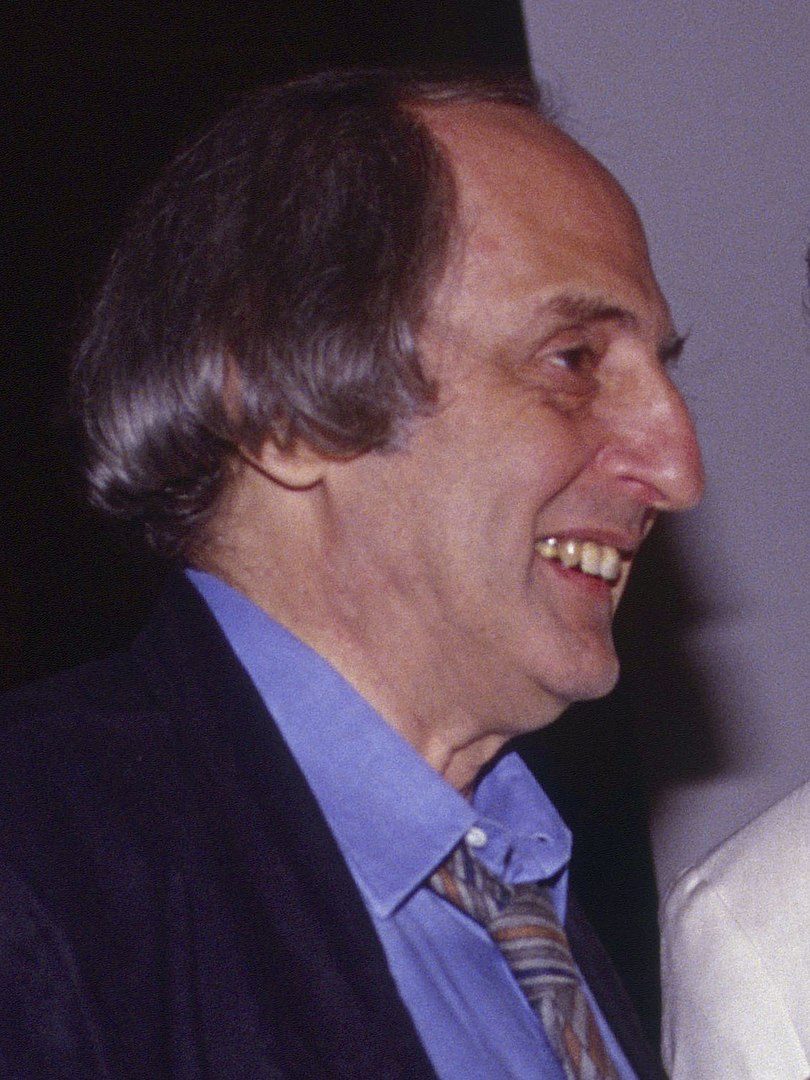