Giorgi Shengelaia (1937-2020) was a Georgian and Soviet film director. He directed 14 films since 1961. His film Pirosmani (a poetic film about the great Georgian primitive artist Niko Pirosmanishvili who worked circa 1915) won the Grand Prize at the Chicago International Film Festival in 1974 and went on to international critical acclaim. His 1985 film The Journey of a Young Composer was entered into the 36th Berlin International Film Festival where he won the Silver Bear for Best Director. 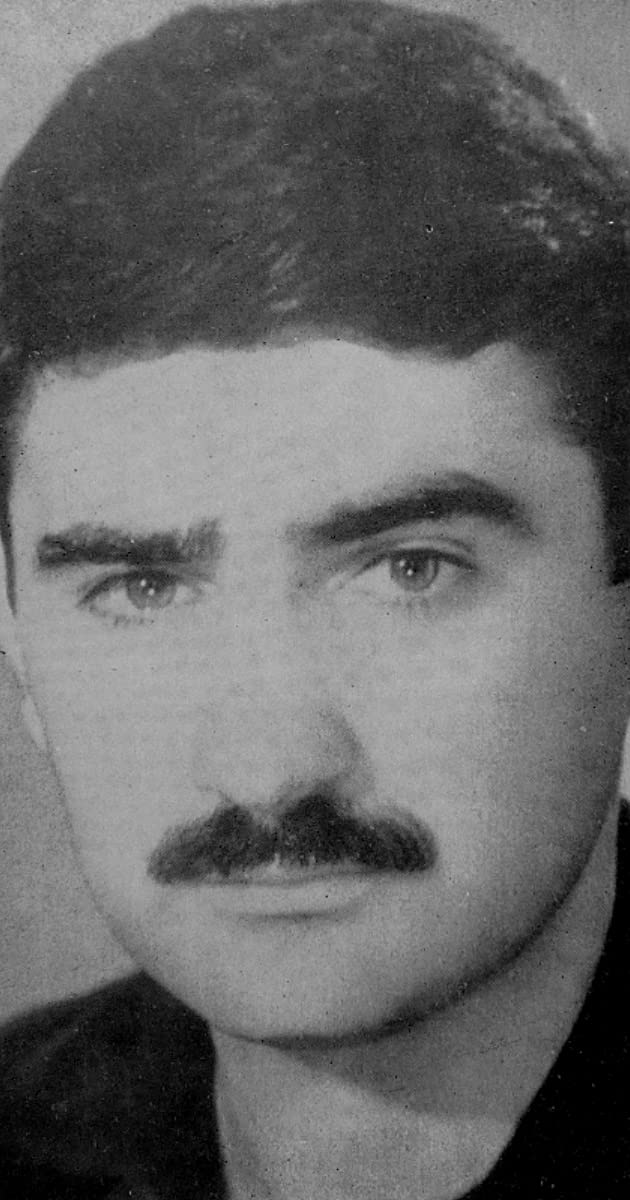