Narita was born in 1941, in Seoul, Japanese Korea (now part of South Korea) to Japanese parents.

In 1945, he and his family moved to Nara, Japan, and later to Tokyo. Following his father's early death and his mother's remarriage to a Japanese American, he immigrated in 1957 to Honolulu, Hawaii where he graduated from Kaimuki High School. He went on to the San Francisco Art Institute where he received a BFA in Graphic Design in 1964. He quickly landed a good position at a prominent local design firm, but the job lasted barely six months before he was drafted into the U.S. Army. For two years, he served as a designer and photographer at the Pentagon.

An avid movie fan since childhood, Narita decided to go into filmmaking rather than go back into graphic design upon his return to San Francisco in the mid-sixties. After an internship with John Korty and Victor J. Kemper on the Michael Ritchie movie The Candidate in 1971, he photographed the television movie Farewell to Manzanar in 1975, for which he received an Emmy Award nomination.

In 1976, he was one of the camera operators on Martin Scorsese's documentary The Last Waltz about the last concert of The Band. Later, he worked on projects like Apocalypse Now, More American Graffiti, and the Neil Young documentary Rust Never Sleeps. For his cinematography on the movie Never Cry Wolf he won the Boston Society of Film Critics Award and the National Society of Film Critics Award in 1983. In 1989, he photographed the Visual Effects in the Steven Spielberg film Always. In the following years, he was the Director of Photography on successful films like Honey, I Shrunk the Kids, Star Trek VI: The Undiscovered Country, Dirty Pictures, and The Rocketeer.

He has taught at San Francisco Art Institute, lectured, and given masterclasses at many institutions including GoldenEye in the Republic of Georgia.

He is a member of the American Society of Cinematographers (ASC) and the Academy of Motion Pictures and Sciences. 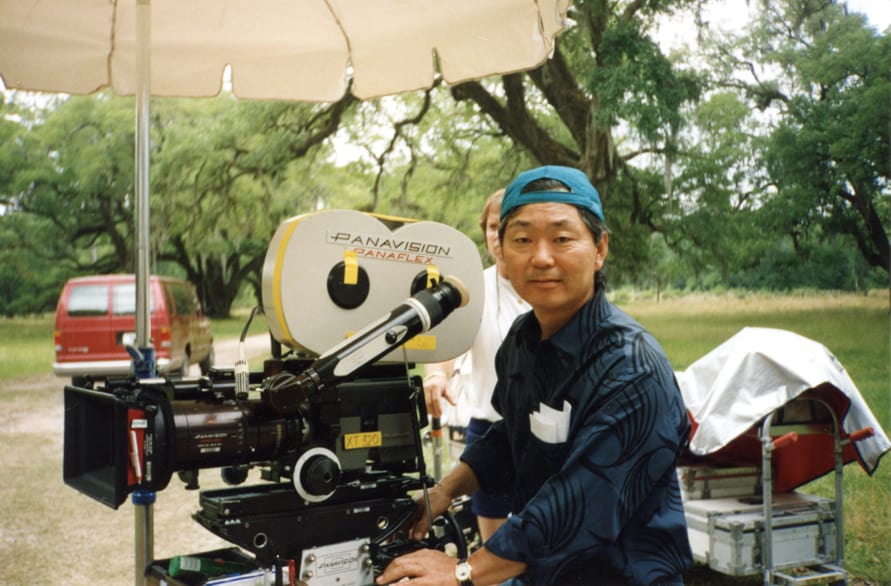 Hiro Narita
see also
source
Adapted from content published on wikipedia.org
credit
Last modified on May 14, 2021, 11:37 pm
previous
next
Videocide.com is a service provided by Codecide, a company located in Chicago, IL USA.