Hoyte van Hoytema (born 4 October 1971) is a Dutch-Swedish cinematographer who studied at the National Film School in Łódź. His work includes Let the Right One In (2008), The Fighter (2010), Tinker Tailor Soldier Spy (2011), Her (2013), the James Bond film Spectre (2015), and Ad Astra (2019). Van Hoytema is also known for his collaboration with director Christopher Nolan, having shot Interstellar (2014), Dunkirk (2017), and Tenet (2020). Van Hoytema's work has been highly praised by both film critics and audiences alike, which earned him multiple awards, including one Academy Award nomination and three BAFTA Award nominations for Best Cinematography.

Van Hoytema was born in Horgen, Zürich, Switzerland, to Dutch parents. "I have no connection to Switzerland, I was born there, no more than that. My parents were there very briefly. They are both from the Netherlands. I'm Dutch, but it has been 20 years since I was in the Netherlands. What has been essential for my career has taken place in Sweden? I have a Swedish wife and a Swedish daughter and I feel adopted by Sweden. I feel most connected to Sweden." 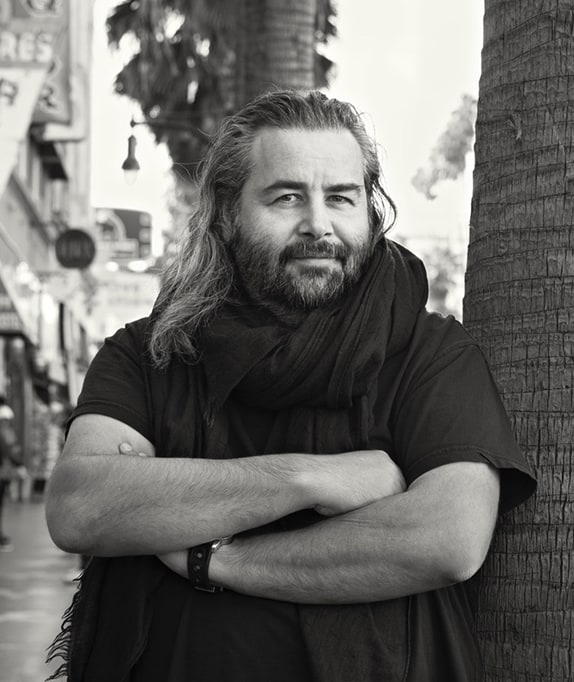