Im Sang-soo (born April 27, 1962) is a South Korean film director and screenwriter. He has twice been invited to compete for the Palme d'Or at the Cannes Film Festival, with The Housemaid in 2010 and The Taste of Money in 2012.

Im was born in Seoul. He studied sociology at Yonsei University in Seoul before making a move to the Korean Academy of Film Arts (KAFA) in 1989. He began working in film that same year, landing his first job as Park Jeong-won's assistant director on Kuro Arirang (which was coincidentally also the first film of actor Choi Min-sik).

Following graduation from KAFA, Im worked as an assistant director under Kim Young-bin on Kim's War (1994). In 1995 Im wrote the screenplay for The Eternal Empire, and also the screenplay A Noteworthy Film, which won him the Creation Prix at the Korean Motion Picture Promotion Scenario Competition.

In 1998 Im landed his first directorial gig. Girls' Night Out, a drama about three women in Korea, caused controversy upon release due to the frank and sexually driven dialogue and has received mixed, almost polarized, reviews.

Tears, a hard drama about the lives of four runaway teenagers in Seoul, came next. Im spent five months in the Garibong-dong district of Seoul amongst homeless runaway teens before writing the script for the film. This film was shot in 2000 on miniDV to save the budget. To achieve greater realism, Im opted to use non-actors.

2003's Good Lawyer's Wife was Im's first film to reach #1 at the South Korean box office, thanks in large part to the suggestive poster and trailer campaign centered on star Moon So-ri (who was cast after Kim Hye-soo dropped out to pursue a TV career). This film was also screened in the main competition program at the 2003 Venice International Film Festival.

Next in Im's string of controversial films was 2005's President's Last Bang, about the night President Park Chung-hee was assassinated by his KCIA Director. The controversy started before it was released to the public (a press screening had already been held), with President Park's family suing MK Pictures over the film's content. A Korean court ordered the removal of 3 minutes and 50 seconds' worth of documentary footage from the film as it was thought the documentary footage might confuse the public into thinking the film was based on hard facts, which Im admits is not the case.

Actress Youn Yuh-jung, a constant collaborator, has noted that "many actors shy away from working with him because he is provocative and daring, but that is how he views the world".
Controversy

All of Im's films have been controversial, but his film The President's Last Bang, centered on the assassination of Park Chung-hee, has been the most controversial due to its negative portrayal of the Korean president. In 2005 a South Korean court ordered the removal of 3 minutes and 50 seconds of the film before it could be shown to the public. The offending scenes were made up of documentary footage, part of which showed President Park's funeral.

In August 2006 this ruling was overturned, with the court confirming the "right of free expression concerning the depiction of public historical figures". The court has also ordered MK Pictures, the production company that had financed the film, to pay President Park's family 100 million won (roughly $105,000 USD).

The film has been released in South Korea and America on DVD in 2005. Both discs contain a plain black screen where the footage was removed. There has been no release date set for a DVD containing the cut footage. However, the British and French releases contain the fully uncut version. 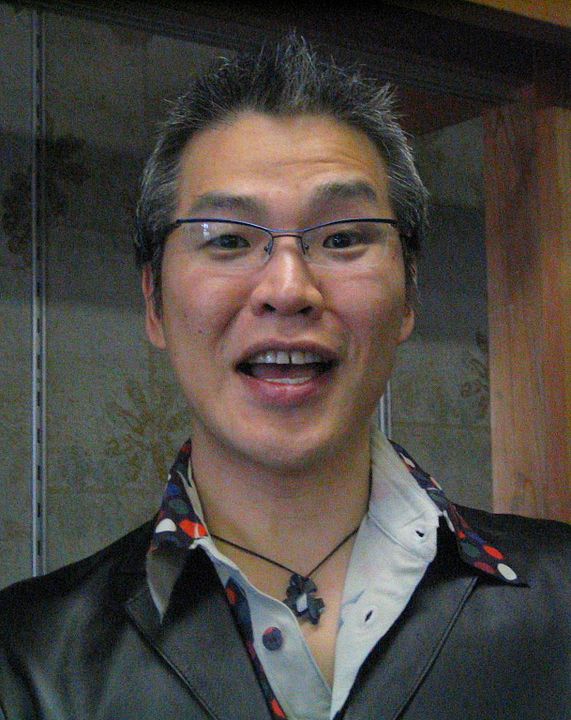 Im Sang-soo
see also
source
Adapted from content published on wikipedia.org
credit
Last modified on April 24, 2021, 9:14 am
previous
next
Videocide.com is a service provided by Codecide, a company located in Chicago, IL USA.