Ernst Ingmar Bergman (1918-2007) was a Swedish film director, screenwriter, and producer. Universally ranked among the most accomplished and influential filmmakers of all time, Bergman's films include The Seventh Seal, Persona, and Fanny and Alexander.

Bergman directed over sixty films and documentaries for cinematic release and for television screenings, most of which he also wrote. His theatrical career continued in parallel and included periods as Leading Director of the Royal Dramatic Theatre in Stockholm and of the Residenztheater in Munich. He also directed over 170 plays. He forged a creative partnership with his cinematographers Gunnar Fischer and Sven Nykvist. Among his company of actors were Harriet Andersson, Bibi Andersson, Liv Ullmann, Gunnar Björnstrand, Erland Josephson, Ingrid Thulin, and Max von Sydow. Most of his films were set in Sweden, and many films from Through a Glass Darkly (1961) onward were filmed on the island of Fårö.

Philip French referred to Bergman as "one of the greatest artists of the 20th century ... he found in literature and the performing arts a way of both recreating and questioning the human condition." Director Martin Scorsese commented: "If you were alive in the 50s and the 60s and of a certain age, a teenager on your way to becoming an adult, and you wanted to make movies, I don't see how you couldn't be influenced by Bergman ....It's impossible to overestimate the effect that those films had on people." Bergman was ranked 7th in director's poll on Sight & Sound's 2002 list of The Greatest Directors of All Time. 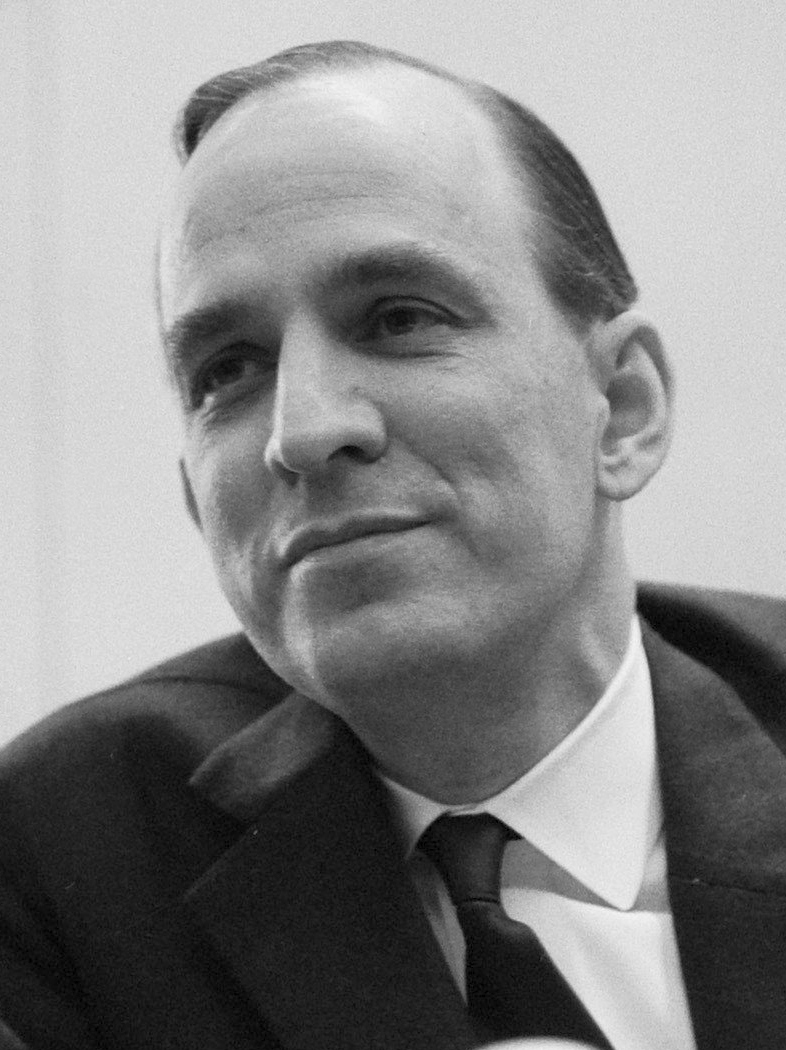