He has directed and written the screenplays of numerous films. His films have won several awards. His works have been nominated for the Venice Film Festival's Golden Lion.

Botelho was awarded the prestigious Ordem do Infante D.Henrique (Grau Comendador), one of Portuguese's highest honors, by President Jorge Sampaio on 10 June 2005.

Botelho was born in Lamego, northern Portugal. He enrolled in mechanical engineering at the University of Coimbra and in cinema at the Lisbon Theatre and Film School (Escola Superior de Teatro e Cinema), in 1974, dropping out in both cases. He has worked as a graphic artist. His first cinematographic works were O Alto do Cobre and Um Projecto de Educação Popular, both in 1976. 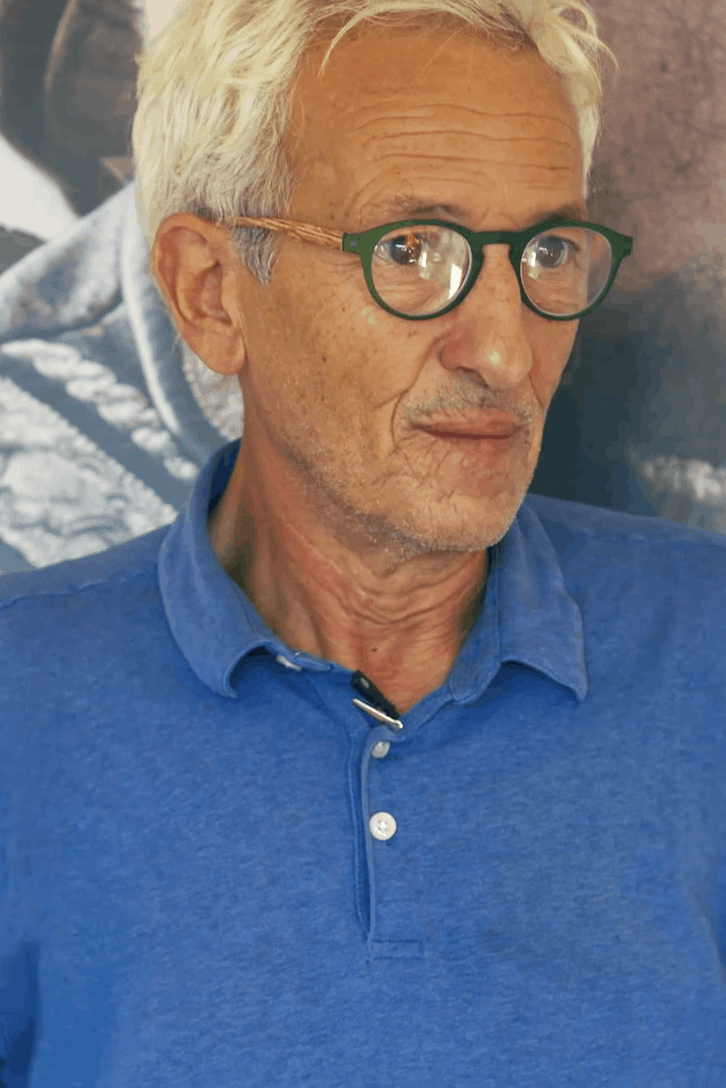 João Botelho
see also
source
Adapted from content published on wikipedia.org
credit
Last modified on April 24, 2021, 9:00 am
previous
next
Videocide.com is a service provided by Codecide, a company located in Chicago, IL USA.