João César Monteiro was born into a family with anti-clerical and anti-fascist ideals. His family moved to Lisbon when Monteiro was 15 years old to enable him to continue his studies. In 1963, with a grant from the Calouste Gulbenkian Foundation, Monteiro traveled to Great Britain to study at the London Film School (known then as the London School of Film Technique). In 1965 in Portugal, he began work on his first film, Quem Espera por Sapatos de Defunto Morre Descalço (Who Waits for the Deceased's Shoes Dies Barefoot), which would not be finished for five years due to financial problems. At the same time, he made the short documentary "Sophia de Mello Breyner Andresen", about the Portuguese poet. Monteiro also wrote film criticism for periodicals like Imagem, Diário de Lisboa and O Século.

His first feature film was Fragmentos de um Filme Esmola: A Sagrada Família (1972). In 1982 he made Silvestre an adaptation of traditional Portuguese folk stories. Silvestre was shown at the Venice Film Festival and was an important step in his international recognition. À Flor do Mar (1986), featuring Laura Morante, was shown at the Salsomaggiore Film Festival, where it won the Special Jury Prize. Monteiro returned to the Venice Film Festival in 1989 with Recordações da Casa Amarela (Silver Lion), a film that marked the introduction of the character João de Deus. In 1992 he made O Último Mergulho - esboço de filme, featuring Fabienne Babbe.

One of the most controversial Portuguese filmmakers of his generation, João César Monteiro marked his presence in cinema with unclassifiable and polemic films made with idiosyncratic and somewhat experimental aesthetics and influenced by his work as a film critic and a poet. In some of his last films, he played a recurrent protagonist, João de Deus, a remarkably articulated and over-sexualized character whose customary attitudes involved spontaneous streaks of hedonism, scandal, and satire.

Although a substantial portion of his work was received with perplexity and outrage by the average movie-going audience, he has been recognized by Portuguese and international critics and academicians as one of the most important Portuguese directors, along with Manoel de Oliveira. 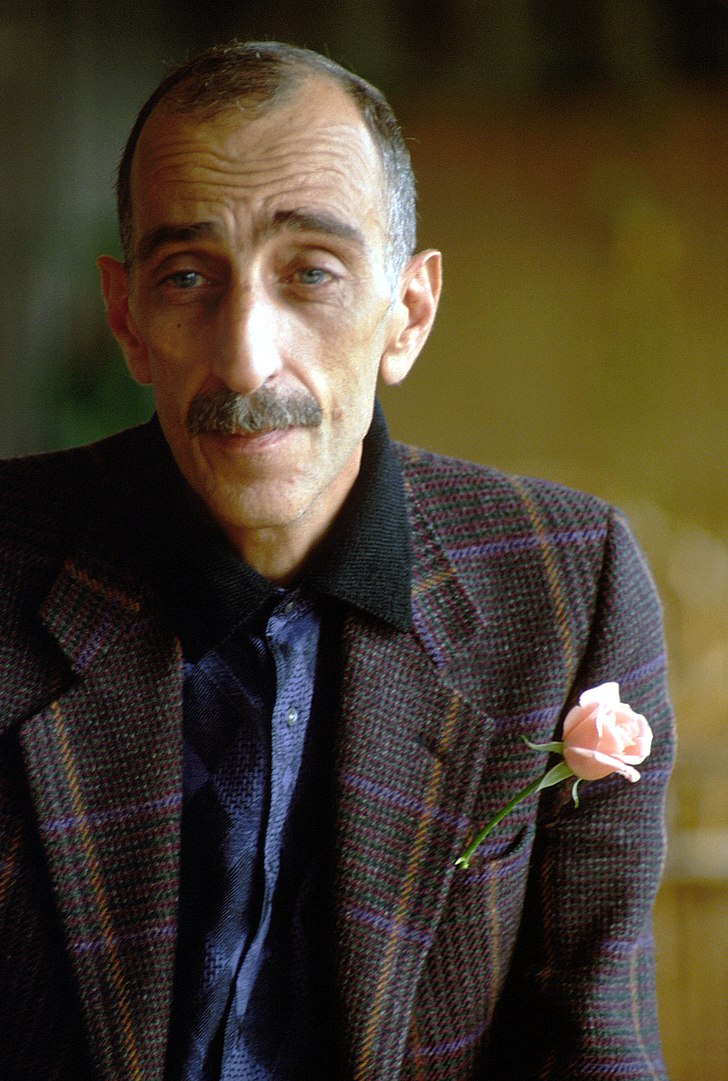