Jorge Ali Triana Varon (born 1942) is a Colombian theatre director and film director. Born in Bogotá, Colombia, he studied theater and film in Czechoslovakia and in Berlin. It is one of the founders of the Popular Theater of Bogota in 1967, starting as a theatre director, directing more than 50 works. With the TPB he won several awards that have established him as one of the most important directors in the country. He has also participated in various theater festivals and has directed TV specials, as well as some series of Revivamos nuestra historia ("Relive Our History."). He directed over 30 TV series episodes and several short TV films. 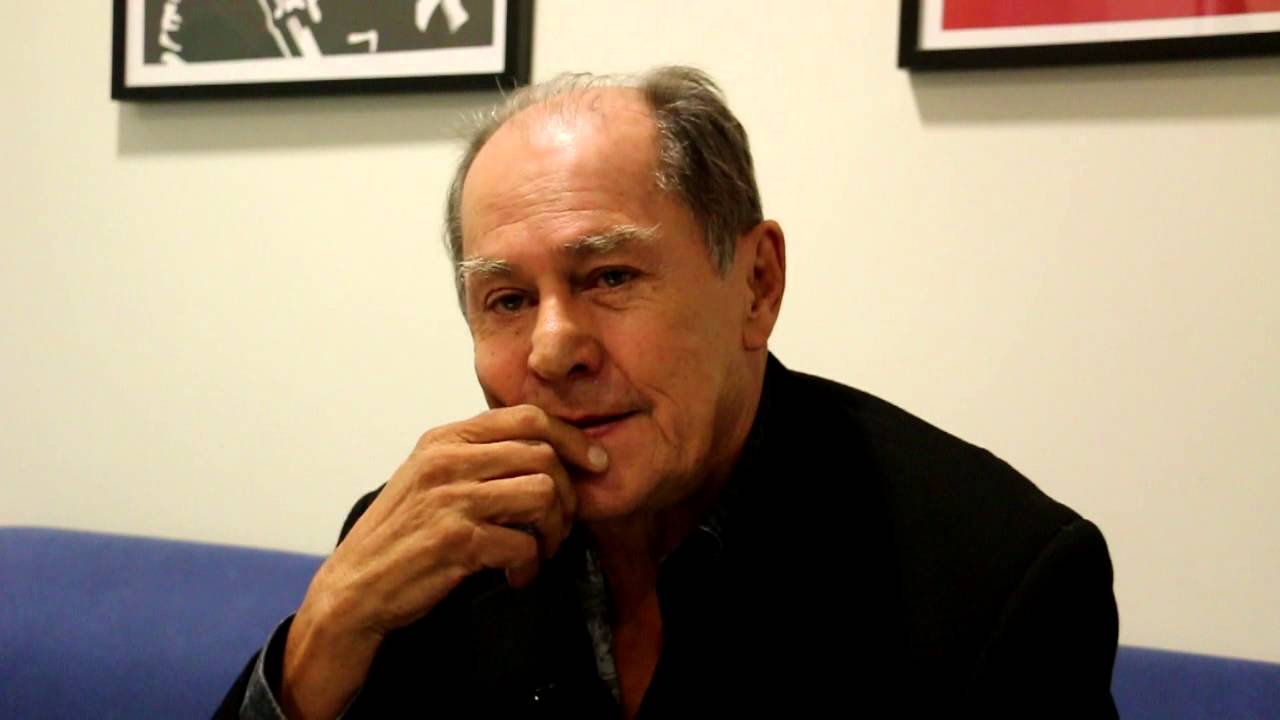