Josef von Sternberg (1894-1969) was an Austrian-American filmmaker whose career successfully spanned the transition from the silent to the sound era, during which he worked with most of the major Hollywood studios. He is best known for his film collaboration with actress Marlene Dietrich in the 1930s, including the highly regarded Paramount/UFA production, The Blue Angel (1930).

Sternberg's finest works are noteworthy for their striking pictorial compositions, dense décor, chiaroscuro illumination, and relentless camera motion, endowing the scenes with emotional intensity. He is also credited with having initiated the gangster film genre with his silent-era movie Underworld (1927). Sternberg's themes typically offer the spectacle of an individual's desperate struggle to maintain their personal integrity as they sacrifice themselves for lust or love.

He was nominated for the Academy Award for Best Director for Morocco (1930) and Shanghai Express (1932). 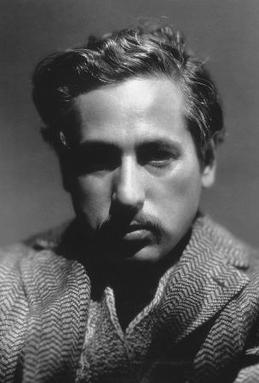