Josh Ruben is an American actor, writer, and director. His feature film SCARE ME, which he wrote, directed & starred alongside Aya Cash and Chris Redd, debuted at the 2020 Sundance Film Festival. Josh also directed sketches for "The Late Late Show" with James Corden, as well as episodes of TruTV's "Adam Ruins Everything." He is one of the founding members of CollegeHumor's "Originals" department. Ruben directed and/or starred in

His second feature film, WEREWOLVES WITHIN, premiered at the 2021 Tribeca Film Festival. 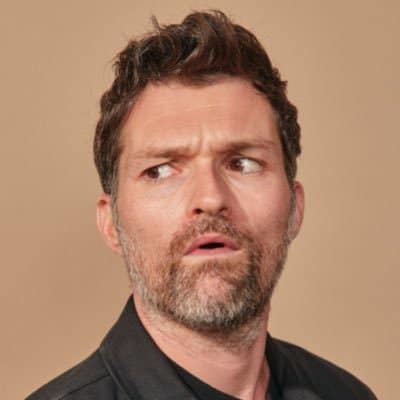 Josh Ruben
resources
source
Adapted from content published on imdb.com
credit
Last modified on June 26, 2021, 10:18 am
previous
next
Videocide.com is a service provided by Codecide, a company located in Chicago, IL USA.