Karel Kachyňa (1924-2004) was a Czech film director. His career spanned over five decades. He was married to Alena Mihulová. They had one daughter, Karolína, together. He was born in Vyškov, Czechoslovakia, and died in Prague, Czech Republic. 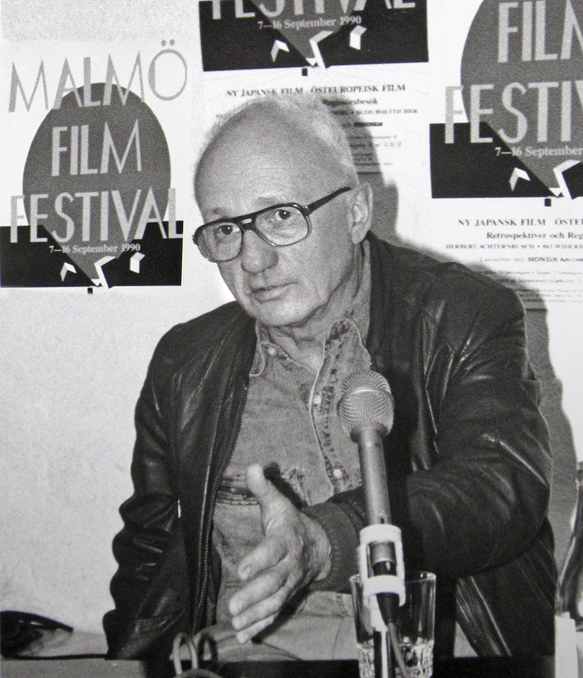 Karel Kachyňa
resources
source
Adapted from content published on wikipedia.org
credit
Last modified on July 5, 2021, 11:14 am
previous
next
Videocide.com is a service provided by Codecide, a company located in Chicago, IL USA.