Kim Tae-yong (born December 9, 1969) is a South Korean film director and screenwriter. After his feature directorial debut Memento Mori (1999), he helmed the critically acclaimed Family Ties (2006), and the English-language remake Late Autumn (2010). Although he initially wanted to pursue writing, Kim Tae-yong eventually graduated from Yonsei University in 1994 with a major in Politics and Diplomacy. He first became involved in Korean cinema through a friend, who was an assistant director of independent production. Inspired by the vibrant atmosphere that came with working on a set, Kim then enrolled at the Korean Academy of Film Arts (KAFA) in 1996. He met and became friends with fellow director Min Kyu-dong while at KAFA, where he and his classmates would work on short films as a part of the crew and doing lighting. In 1999, Kim and Min received the offer to direct Memento Mori as a sequel to the horror film Whispering Corridors (1998), and so began Kim’s foray into commercial cinema.

In some ways, Memento Mori might be considered the most influential Korean horror film of the 2000s. Although it was not a box-office hit, the film is frequently cited by young filmmakers and cinema fans as a modern-day classic. At the time of its release and in the intervening years, most critics tended to focus their attention on the other of Memento Mori's co-directors, Min Kyu-dong, however, the release of Family Ties in spring 2006 established Kim as a highly regarded filmmaker in his own right. His intimate portrayal of a totally unconventional but non-dysfunctional family garnered multiple domestic and international awards.

Kim's third feature film Late Autumn was a remake of Lee Man-hee's 1966 classic Manchu set in Seattle. It was also critically acclaimed and became the highest-grossing Korean film in China.

Kim then joined the restoration project and re-directed Crossroads of Youth (1934) by "performing" Korea’s oldest known silent film with live narration (by the byeonsa) and musical accompaniment.

Apart from his feature films, Kim has been active in a variety of creative endeavors, from hosting a cinema-themed TV show on EBS to directing plays, shooting documentaries, and making cameo appearances (both times as a film director) in the films All for Love (2005) by Min Kyu-dong and Family Matters (2006) by Nam Seon-ho.

Kim married Chinese actress Tang Wei on July 12, 2014, in the front yard of the home of film legend Ingmar Bergman on the remote Swedish island of Fårö. A formal wedding ceremony was later held in Hong Kong, with only immediate family members as guests. The couple first met in 2009 when he directed her in the film Late Autumn, and began dating in October 2013 after Tang shot a commercial in Korea. This is the second marriage for Kim; he and his first wife divorced in 2011. 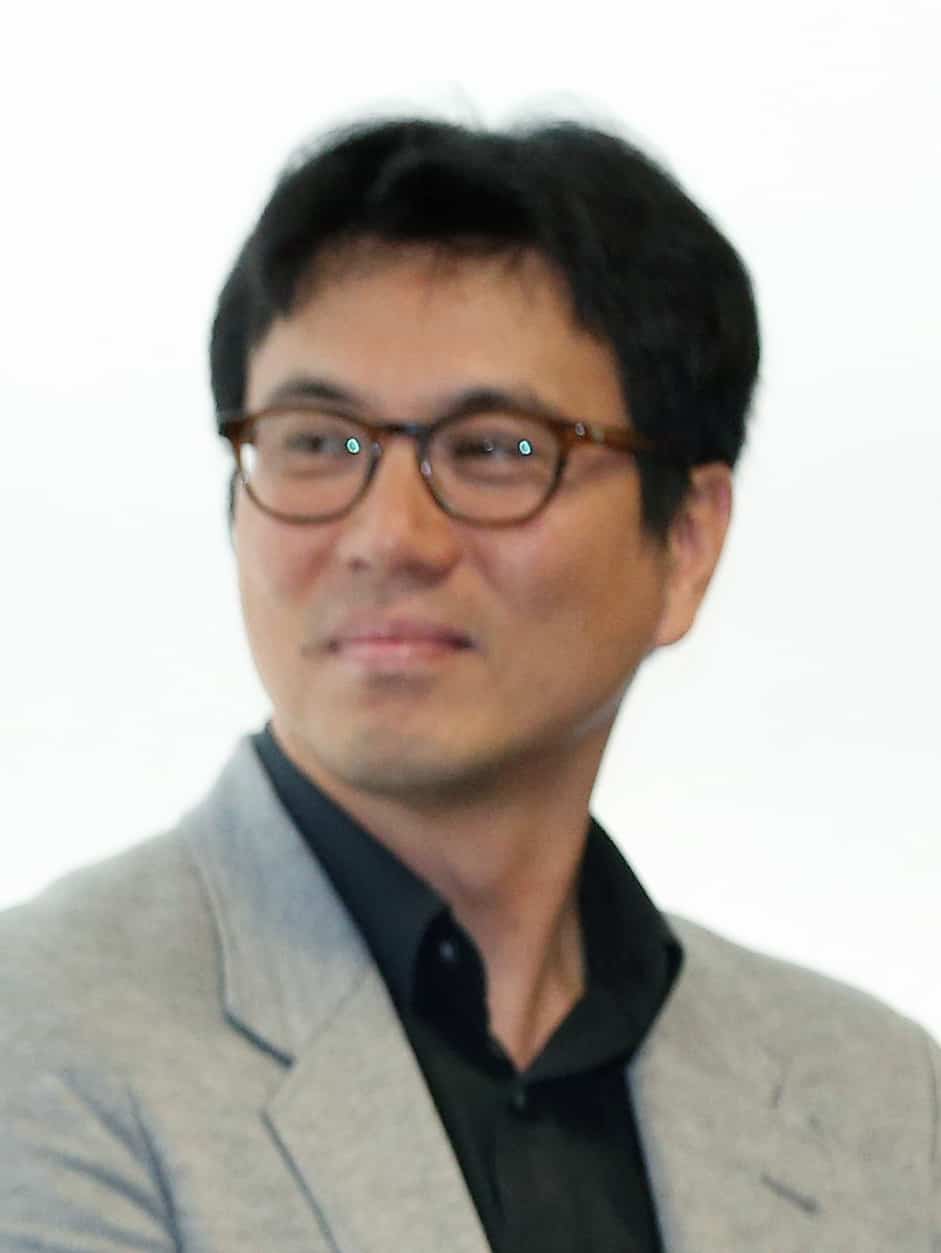 Kim Tae-yong
see also
source
Adapted from content published on wikipedia.org
credit
Last modified on April 24, 2021, 9:15 am
previous
next
Videocide.com is a service provided by Codecide, a company located in Chicago, IL USA.