Lawrence Edward Kasdan (born 1949) is an American director, screenwriter, and producer. He is the co-writer of the Star Wars films The Empire Strikes Back (1980), Return of the Jedi (1983), The Force Awakens (2015), and Solo: A Star Wars Story (2018). Kasdan also co-wrote the Indiana Jones film Raiders of the Lost Ark (1981) and is the writer-director of Body Heat (1981), The Big Chill (1983), The Accidental Tourist (1988), and Dreamcatcher (2004). Kasdan is known for updating old Hollywood genres—|film noir|, science-fiction, westerns—in a classical dramatic style with quick-witted dialogue, but dealing with contemporary social themes. As a director, Kasdan has made various personal films that examine characters and generations.

He has been nominated for four Academy Awards: as a producer for Best Picture nominee The Accidental Tourist, for which he was also nominated for Best Adapted Screenplay, and for Best Original Screenplay for both The Big Chill and Grand Canyon (1991). He has often collaborated with his wife, Meg Kasdan, his brother, Mark Kasdan, and his two sons: Jonathan Kasdan and Jake Kasdan. He frequently casts Kevin Kline and William Hurt in his films. 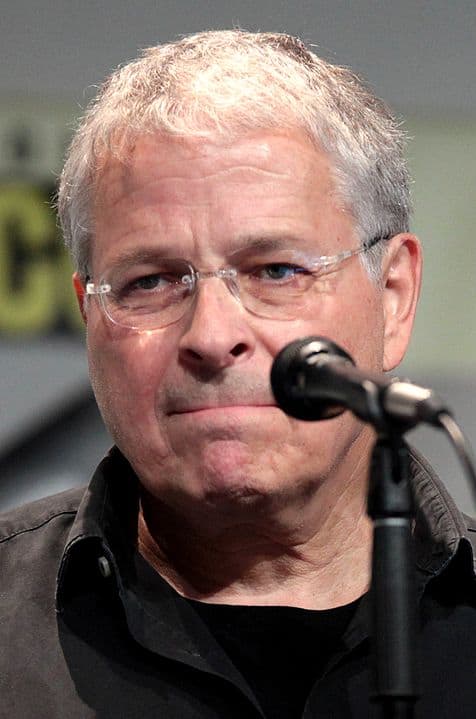 Lawrence Kasdan
resources
source
Adapted from content published on wikipedia.org
credit
Last modified on June 14, 2021, 11:54 am
previous
next
Videocide.com is a service provided by Codecide, a company located in Chicago, IL USA.