A talented swimmer and an artist, she also became interested in dancing during her childhood, taking dancing lessons, and performing across Europe. After seeing a promotional poster for the 1924 film Mountain of Destiny, Riefenstahl was inspired to move into acting. Between 1925 and 1929, she starred in five successful motion pictures. Riefenstahl became one of the few women in Germany to direct a film during the Weimar Period when, in 1932, she decided to try directing with her own film, Das Blaue Licht ("The Blue Light").

In the 1930s, she directed the Nazi propaganda films Triumph des Willens ("Triumph of the Will") and Olympia, resulting in worldwide attention and acclaim. The movies are widely considered two of the most effective, and technically innovative, propaganda films ever made. Her involvement in Triumph des Willens, however, significantly damaged her career and reputation after the war. Adolf Hitler was in close collaboration with Riefenstahl during the production of at least three important Nazi films, and they formed a friendly relationship. Some have argued that Riefenstahl's visions were essential to the carrying out of the mission of the Holocaust. After the war, Riefenstahl was arrested, but classified as being a "fellow traveler" or "Nazi sympathizer" only and was not associated with war crimes. Throughout her life, she denied having known about the Holocaust. Besides directing, Riefenstahl released an autobiography and wrote several books on the Nuba people.

Riefenstahl died of cancer on 8 September 2003 at the age of 101 and was buried at Munich Waldfriedhof. 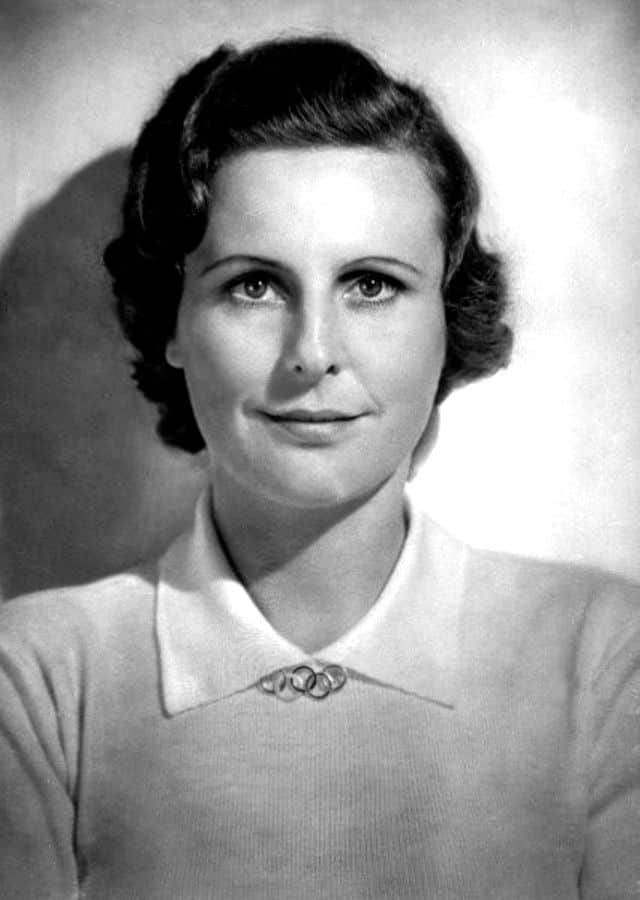 Leni Riefenstahl
resources
source
Adapted from content published on wikipedia.org
credit
Last modified on December 3, 2020, 5:47 am
previous
next
Videocide.com is a service provided by Codecide, a company located in Chicago, IL USA.