British scientist who made extensive contributions to both theoretical and experimental physics.

John William Strutt, 3rd Baron Rayleigh, OM, PC, PRS (12 November 1842 – 30 June 1919), was a British scientist who made extensive contributions to both theoretical and experimental physics. He spent all of his academic careers at the University of Cambridge. Among many honors, he received the 1904 Nobel Prize in Physics "for his investigations of the densities of the most important gases and for his discovery of argon in connection with these studies." He served as President of the Royal Society from 1905 to 1908 and as Chancellor of the University of Cambridge from 1908 to 1919.

Rayleigh provided the first theoretical treatment of the elastic scattering of light by particles much smaller than the light's wavelength, a phenomenon now known as "Rayleigh scattering", which notably explains why the sky is blue. He studied and described transverse surface waves in solids, now known as "Rayleigh waves". He contributed extensively to fluid dynamics, with concepts such as the Rayleigh number (a dimensionless number associated with natural convection), Rayleigh flow, the Rayleigh–Taylor instability, and Rayleigh's criterion for the stability of Taylor–Couette flow. He also formulated the circulation theory of aerodynamic lift. In optics, Rayleigh proposed a well-known criterion for |angular resolution|. His derivation of the Rayleigh-Jeans law for classical black-body radiation later played an important role in the birth of quantum mechanics (see Ultraviolet catastrophe). Rayleigh's textbook The Theory of Sound (1877) is still used today by acousticians and engineers. 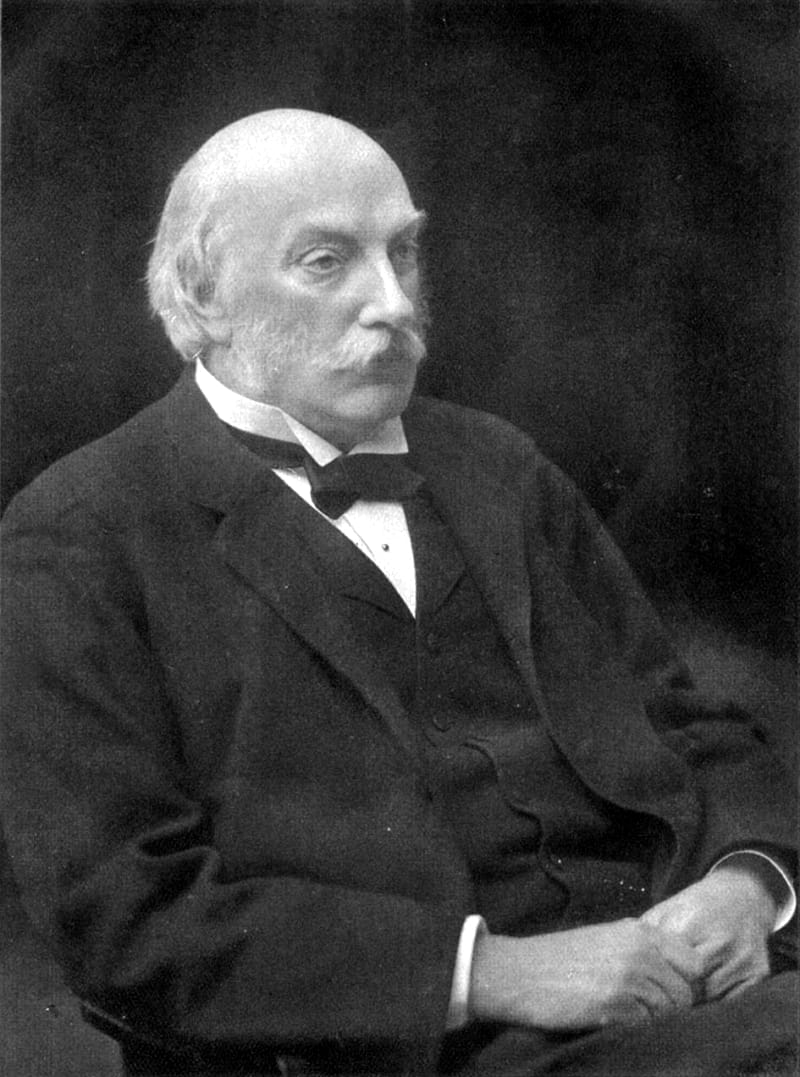