In 2007 she directed and produced Postales de Leningrado (Postcards From Leningrad), an autobiographical film (her parents were members of the Venezuelan guerrilla movement Fuerzas Armadas de Liberación Nacional (FALN)) which was awarded the “Abrazo” Prize at the Latin American Cinema and Culture festival in Biarritz.

In 2013 she released her latest film Pelo Malo (Bad Hair), which went on to win the Golden Shell award at the 61st San Sebastian Film Festival. 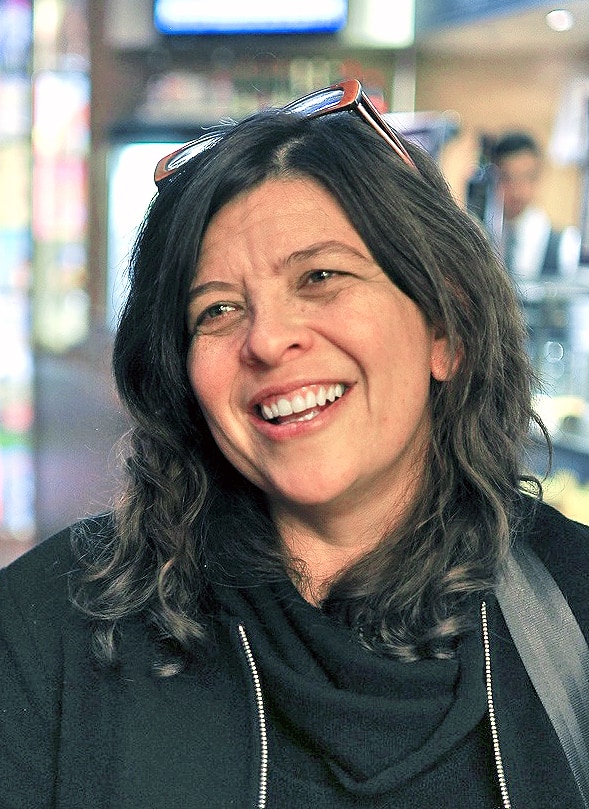