Argentine film director, actor, and screenwriter of the classic era.

A native of Florence, Soffici moved to Argentina in the 1920s and began acting in 1931 and directing in 1935 on the film El Alma de Bandoneón, working with popular actors of the period such as Libertad Lamarque in tango-based musical films. He directed some 40 films between 1935 and 1962, most notably Prisioneros de la tierra (1939) (often cited as one of the greatest in Argentine cinema), El Curandero (1955), El hombre que debía una muerte (1955) and Rosaura a las 10 (1958). He directed and co-wrote with Eduardo Boneo and Francisco Madrid La cabalgata del circo, where Eva Duarte played a supporting role. He died in Buenos Aires in 1977. 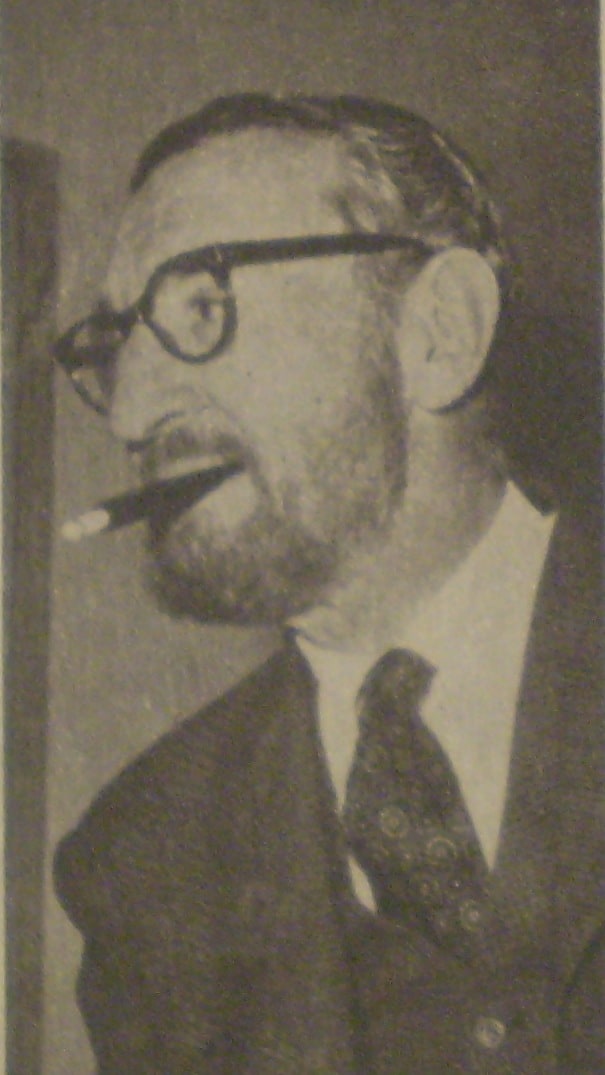