Mat Whitecross (born 1977) is an English film director, editor, and screenwriter. He is known for directing The Road to Guantánamo, Ian Dury's biopic Sex & Drugs & Rock & Roll, and music documentaries Oasis: Supersonic and Coldplay: A Head Full of Dreams. Whitecross has also directed music videos for Coldplay, Take That, and The Rolling Stones.

Whitecross was born and raised in Oxford. His parents were political refugees who were imprisoned in Argentina during the country’s Dirty War. He takes a lot of inspiration from the place where he was raised and from his parent's friends, many of whom are South American immigrants who fled tortures and prison. He began his career working for filmmaker Michael Winterbottom and producer Andrew Eaton at Revolution Films as a runner on the film 24 Hour Party People. Within a few months of starting at Revolution Films, they gave him the chance to shooting and editing for them. His directorial debut The Road to Guantanamo started as a conversation with Winterbottom about the Tipton Three whilst on the shoot for the film 9 Songs. They both agreed that the story was fascinating and worth of a film but due to other commitments, Winterbottom was unable to begin research and preparation and suggested that Mat should start the process. Whitecross and Winterbottom would go on to co-direct and co-write the film that featured Riz Ahmed in his debut acting role. The Road to Guantánamo won the Silver Bear for Best Director at the 56th Berlin International Film Festival and Independent Spirit Award for Best Documentary Feature. 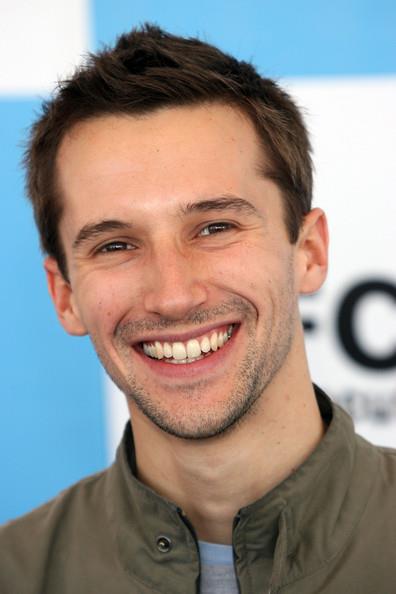