Max Aruj is an American film and media music composer. He was born and raised in Los Angeles.

Aruj began his studies at the age of six in classical and jazz piano. Aruj went on to receive a Bachelor's in Music Composition at the USC Thornton School of Music, where he studied composition with Stephen Hartke and piano with Daniel Pollack. 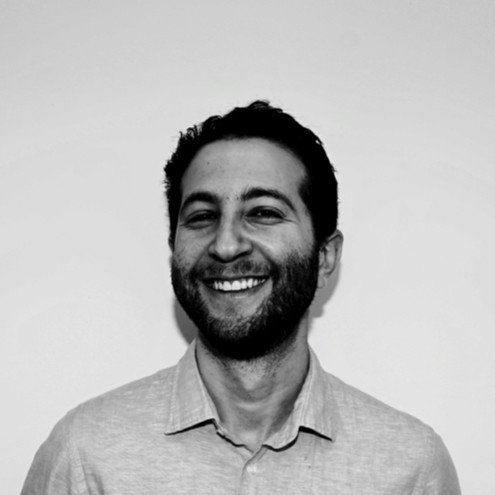 Max Aruj
resources
source
Adapted from content published on imdb.com
credit
Last modified on July 14, 2021, 11:48 am
previous
next
Videocide.com is a service provided by Codecide, a company located in Chicago, IL USA.