In 1982, Verhoeven released Die weiße Rose (The White Rose), which, with the Best Foreign film nomination of Das schreckliche Mädchen (The Nasty Girl) in 1990, cemented his reputation as an important political contributor to German film. Along with his films Mutters Courage (My Mother's Courage) and documentary Der unbekannte Soldat (The Unknown Soldier), they have been hailed as an unstinting examination of Germany's Nazi period. In 1992, he was a member of the jury at the 42nd Berlin International Film Festival. 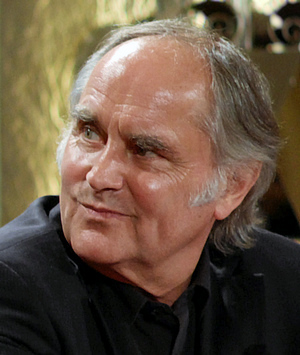