A standard released by Olympus and Panasonic in 2008, for the design and development of mirrorless interchangeable lens digital cameras, camcorders and lenses.

MFT shares the original image sensor size and specification with the Four Thirds system, designed for DSLRs. Unlike Four Thirds, the MFT system design specification does not provide space for a mirror box and a pentaprism, which facilitates smaller body and lens designs via the shorter flange focal distance of 19.25mm. The short flange distance, when combined with an adapter of proper depth, allows MFT bodies to use almost any lens ever made for a camera with a flange distance larger than 19.25mm. Still-camera lenses produced by Canon, Leica, Minolta, Nikon, Pentax, and Zeiss have all been successfully adapted for MFT use - as well as lenses produced for cinema, e.g., PL mount or C mount. 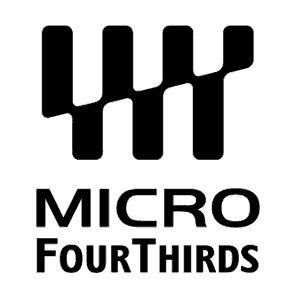