Olivier Jean-Marie (born 25 April 1960 - May 16, 2021) was a French animator and director of animated films and shows. In 2007, he directed Go West: A Lucky Luke Adventure, an animated feature film of Lucky Luke. In 2010, he created and directed Zig and Sharko, a slapstick comedy, and in 2013, he wrote and directed Oggy and the Cockroaches: The Movie. Oggy and the Cockroaches is one of his most famous works. In the French comedy serial Oggy, a tom-cat continually tries to catch three cockroaches messing about in his house. He passed away in 2021 after a long battle with cancer. 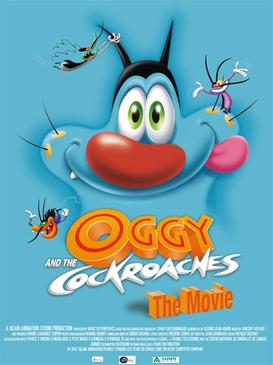 Olivier Jean-Marie
resources
source
Adapted from content published on wikipedia.org
credit
Last modified on May 17, 2021, 12:34 am
previous
next
Videocide.com is a service provided by Codecide, a company located in Chicago, IL USA.